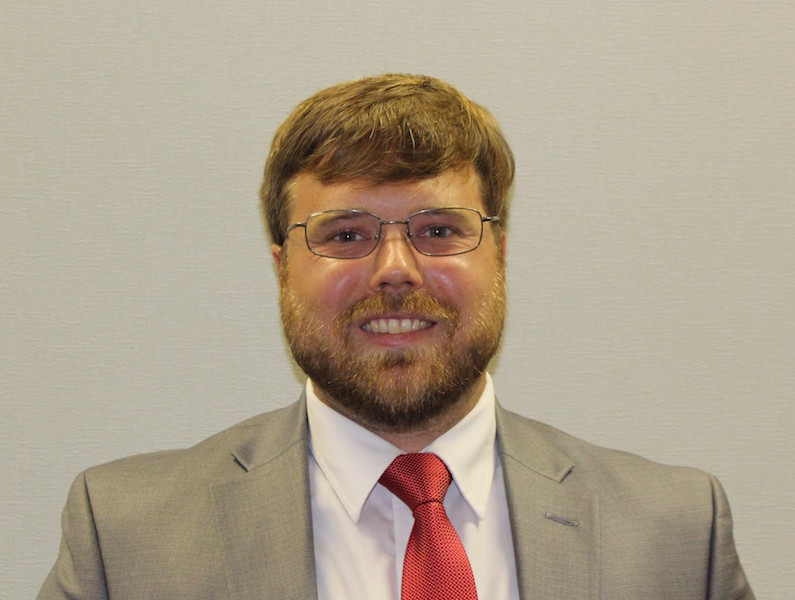 COLUMBIANA – The Shelby County Board of Education approved administrators for three schools, including new principals for Helena Elementary and Columbiana Middle as well as a new assistant principal for Oak Mountain High School.

The appointments were approved on Thursday, June 24 during the board’s monthly meeting.

Holcomb joined the school district in 1992 and was appointed to her first administration position by the board in 1997. Since that time, she has worked at several schools, but said she has dedicated the past five years of her life to investing in the Calera community as the city’s elementary school principal.

She also taught as a teacher in Calera for five years and said she has strong ties to the community. Her husband, Bret, was also born and raised in Calera.

“That’s my second home, and I spent time mourning having to leave Calera. I want the Calera community to know that they are valued in what they have accomplished,” Holcomb said. “I love the (students and staff) dearly, and I wish them all the best.”

However, Holcomb said she is looking forward to returning to Helena and said that her son, now a college senior at the University of Montevallo, first attended Helena High School when the school opened in 2008. She also currently has another child enrolled in the school, who will be a senior this fall.

Holcomb said she knows current teachers and frequently participates in school events. She said those strong personal relationships are what she feels make her most qualified to lead the school.

Smith said this is a position that he does not take lightly and recognizes the responsibility that the school board and the Columbiana community have entrusted him with.

In his new role, Smith said he will be dedicated to developing a school vision that cultivates leadership while serving as a role model for students.

“This opportunity is a blessing and it’s a privilege,” he said. “I look forward to serving as Columbiana’s principal. I hope that I can live up to the expectations of our school leadership and the expectations of the Columbiana community. I’ve been blessed to work with leaders who make a sincere effort to cultivate leadership within their district.”

Polizos has served as an administrative assistant at the school. Polizos has 15 years of experience in education.

During the meeting, Polizos thanked Superintendent Dr. Lewis Brooks for providing the opportunity to serve in the position, and additionally expressed gratitude to Oak Mountain High School Principal Dr. Kristi Sayers for her mentorship during the appointment process.

“I just want to thank the board for their support and their belief in me to do this position,” she said. “I have spent all 15 years of my educational career in Shelby County Schools. This is the best system in the state, and I am proud and excited to continue to be a part of it in this role.”

Polizos said she recognizes the importance of this role with having three children currently enrolled in the school district as well as a younger sister who teaches at Helena Middle School.

She will complete an education specialist degree in instructional leadership from the University of West Alabama in August. In addition, she achieved National Board Certification in 2011 and renewed in 2021.