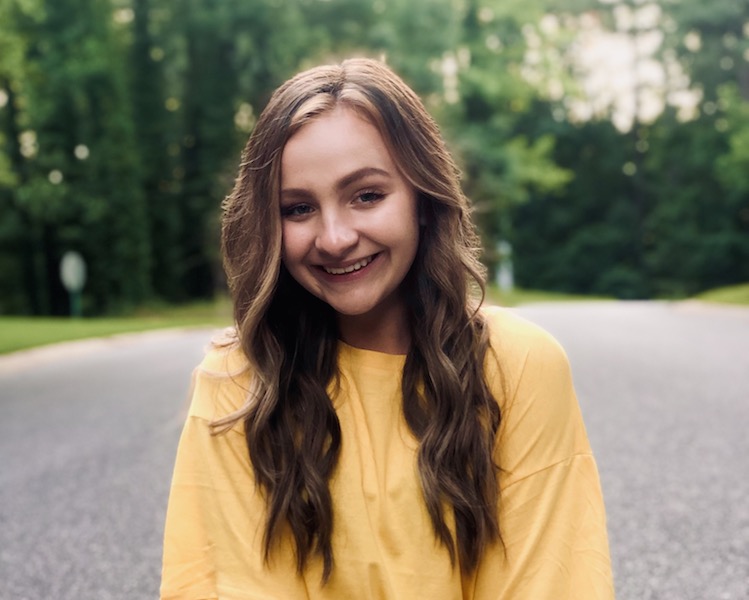 PHS Student Lexi Lowery was selected to participate in the 2022 World Games Youth Choir in the event’s opening and closing ceremonies. (Contributed)

PELHAM – Lexi Lowery, a rising sophomore at Pelham High School, was selected to participate in the 2022 World Games Youth Choir in the opening and closing ceremonies.

Lowery’s mother Jaime Lowery said that Lexi did not expect to be selected for the choir and was shocked when she received the news.

“She didn’t think she would have a chance when she auditioned. She thought about how people all over the country would be sending in auditions and it was a long shot,” Jaime explained. “We really didn’t know how many people they would accept so when we got the email saying she made it. She is super excited now.”

Lexi has a passion for music. Her mother said that she plays and writes her own music, takes regular music lessons and participates in different productions and groups.

“She started doing show choir in the eighth grade,” Jaime said. “She also auditioned and plans to take part in Motowne Productions this summer. She really wants to make a career out of this. We are looking for colleges that do music as a major. She would love to go Nashville too and we are taking a trip to Nashville to go tour and check it out.”

Now that she has been selected for this opportunity, Lexi will receive music to practice for the World Games.

“She will start learning her music in December so that she is ready for when the choir meets,” Jaime said. “We are so incredibly excited and proud of her for this accomplishment.”

The World Games Youth Choir features students in seventh grade and up, and will lead the opening and closing ceremonies of the event.

The choir will also have the opportunity to record the official World Games theme song with Randy Owen, lead singer of Alabama.

The games are set to be held in Birmingham and surrounding areas beginning on July 7 and closing on July 17. Over 1.3 billion people are expected to be watching the televised portions of the opening and closing ceremonies.

PCS BOE to explore possibility of purchasing land for…