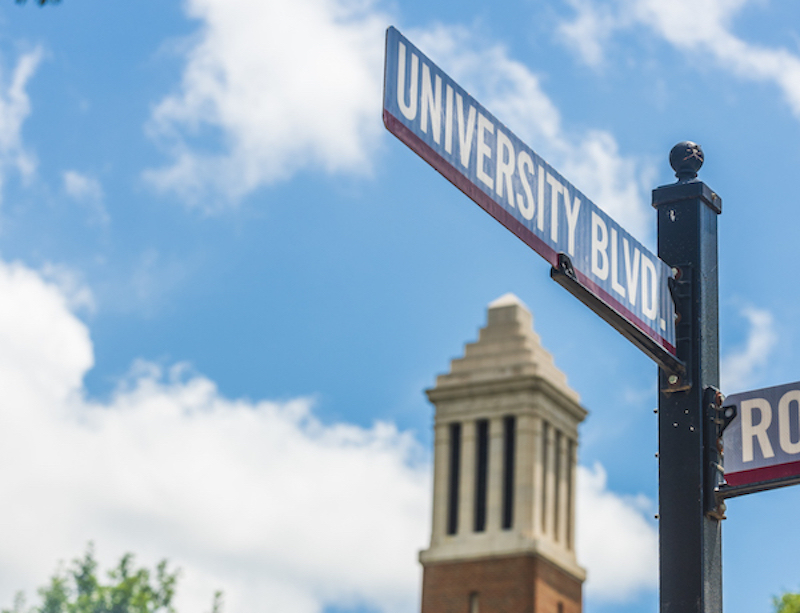 Denny Chimes in the background. (Contributed)

For the sixth year in a row, The University of Alabama led the Southeastern Conference’s Spring Academic Honor Roll, earning 151 accolades, the league office announced Thursday.

Local students appearing on the SEC Academic Honor Roll include:

So far this season, Alabama has placed 315 students on the SEC fall, winter and spring honor rolls. Additional names will be added to the Tide’s tally when the first-year list comes out in late July.

Get to know Athlete of the Week Zeke Adams