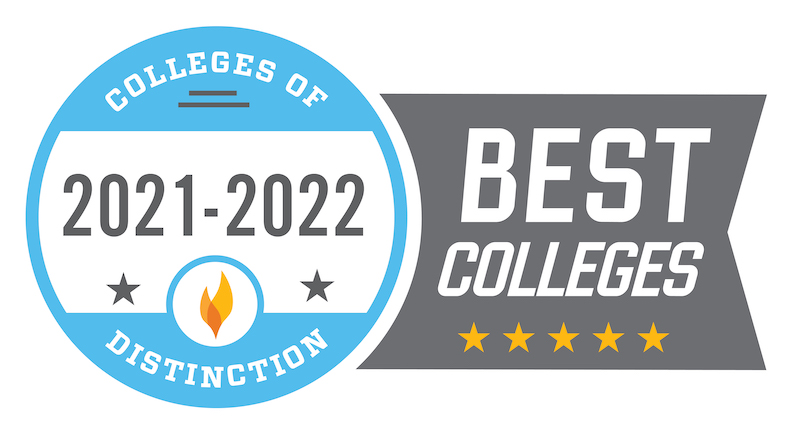 The University of Montevallo was named as a College of Distinction for the 10th consecutive year. (Contributed)

For the 10th consecutive year, the University of Montevallo has been named to the prestigious national Colleges of Distinction list, remaining one of only three public higher education institutions in the state to achieve the honor.

In addition to again earning the overall Colleges of Distinction designation, UM also achieved program-specific recognition for the Stephens College of Business and the College of Education & Human Development. Montevallo was also awarded for its efforts to prepare students for their careers after graduation and for supporting its military related students and employees.

“Designation as a College of Distinction every year for a decade is indicative of an institution putting students first,” said Dr. John W. Stewart III, UM president. “We appreciate very much this recognition, which reflects our unique identity and the commitment of our outstanding faculty and staff.”

Colleges of Distinction’s selection process comprises a sequence of in-depth research and detailed interviews with the schools about each institution’s freshman experience and retention efforts alongside its general education programs, career development, strategic plan, student satisfaction and more. Colleges of Distinction accepts only those schools adhering to its four distinctions: engaged students, great teaching, vibrant community and successful outcomes.

“It’s inspiring to see the University of Montevallo commit to the learning styles and community involvement that will best allow their students to succeed in and beyond their college years,” said Colleges of Distinction Founder Wes Creel.