Two of the county’s top athletes announced their collegiate destination during the Fourth of July holiday weekend on back-to-back days.

The two rising seniors have taken the county by storm with Smith heading into his fourth year as the starter for the Eagles and Harrell returning off a state-championship season during his first year as a starter.

Now, each will look to do the same at the collegiate level after one more year leading their respective high school squads.

Smith, who has widely been known as one of the area’s top athletes as a starter at quarterback since his freshman year, is headed to Northwestern University, while Harrell, who had a historic junior season with the Warriors, is headed to the University of North Carolina.

Last year, Smith led the county in rushing from the quarterback position with 1,719 yards and 23 touchdowns, while he also added 620 passing yards and six touchdowns through the air en route to leading Oak Mountain to one of its best seasons in school history thanks to a trip to the quarterfinals of the playoffs. 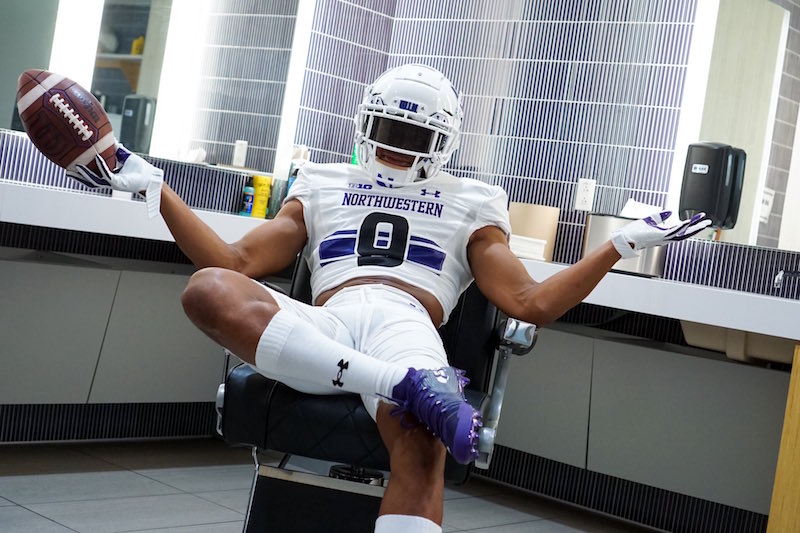 In addition to his skills on the football field, Smith also averaged 8.2 points, four assists and 3.2 rebounds per game with 50 steals for the basketball team to help lead the Eagles to their first state championship in school history.

Over the last three years, Smith has accounted for more than 5,300 yards of offense and 60 touchdowns and is primed to be one of the state’s best athletes once again this season under new head coach Tyler Crane.

As for Harrell, he doesn’t have the years of experience Smith has, but his one year as a starter more than made up for that.

Stepping in for two consecutive Back of the Year winners in the 7A classification and replacing state champion Sawyer Pate, Harrell quickly became the state’s best quarterback. 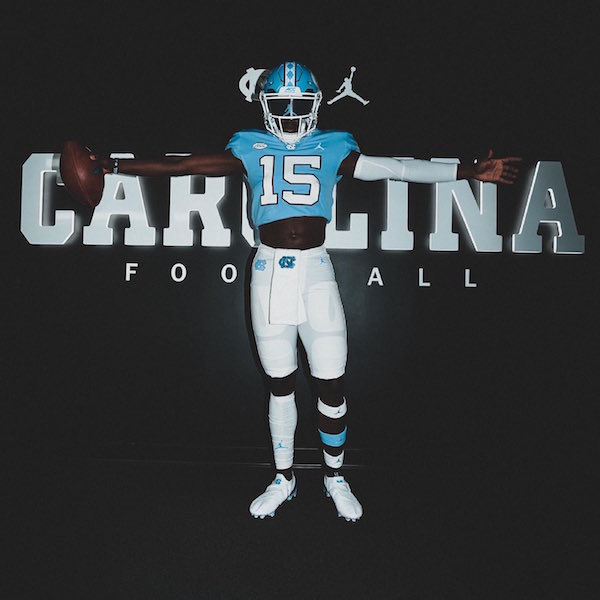 As a junior, he threw for more than 3,400 yards and 40 touchdowns to help the Warriors win their second consecutive state championship.

He also added five touchdowns and more than 300 yards rushing as an athlete who could use his feet to extend plays or pick up chunk yardage if nothing was open.

With the remarkable season, Harrell not only won the state’s Back of the Year award for Class 7A—giving Thompson the award for the fourth year in a row—but he was named the state’s Gatorade Player of the Year winner for football.

He went from looking to replace the two best quarterbacks in school history to becoming one of the best.

Now, he’s back and ready to lead the Warriors again for his senior season with possibly more weapons around him this year, which sets the team up with a strong possibility of a three-peat.

In addition to their ability on the field, which is irreplaceable, the two quarterbacks are also smart off the field as each gathered offers from Ivy League schools such as Harvard, Yale and Dartmouth.