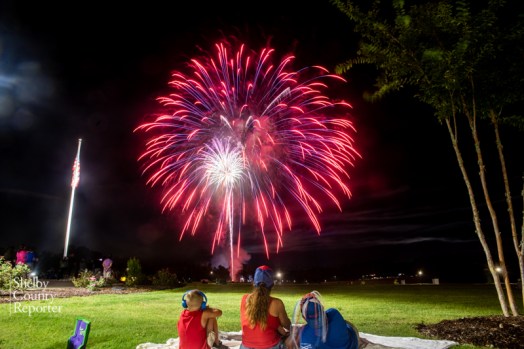 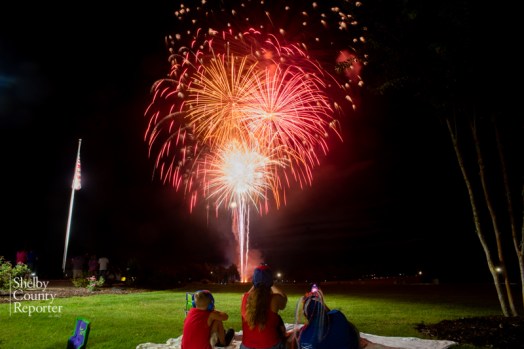 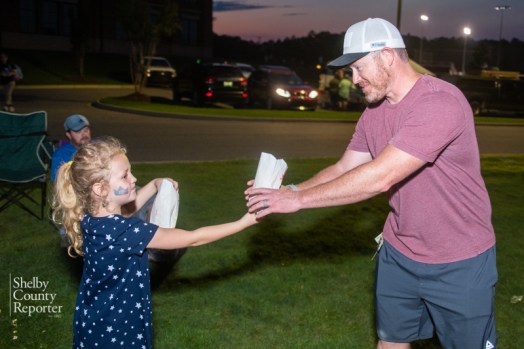 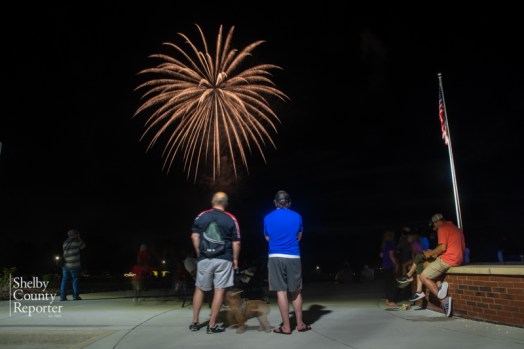 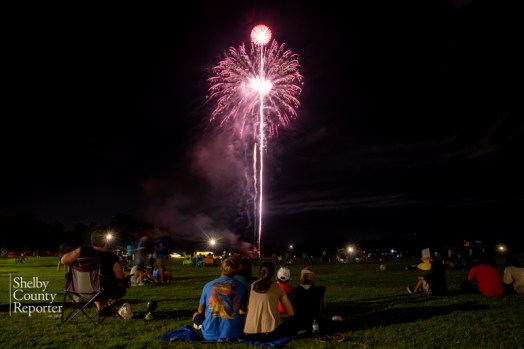 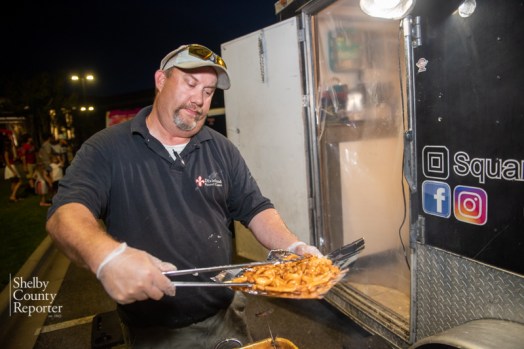 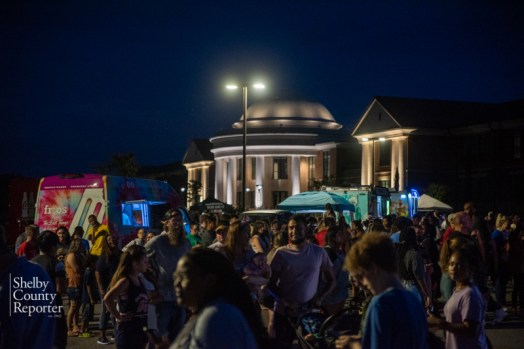 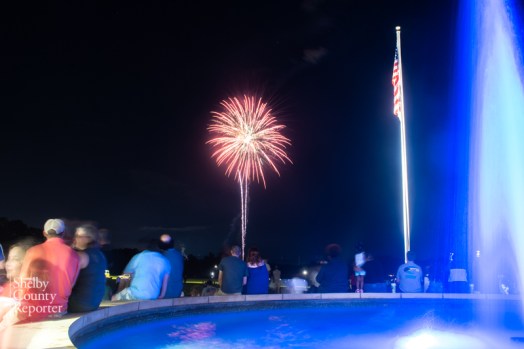 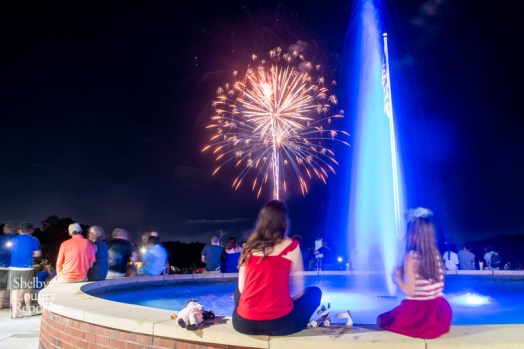 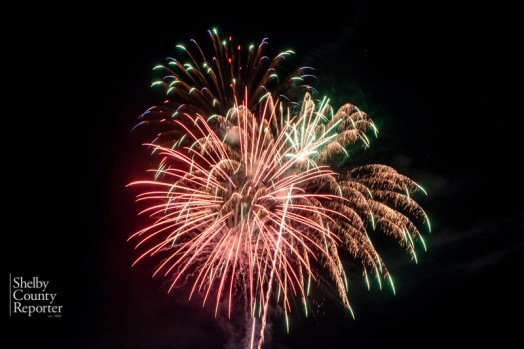 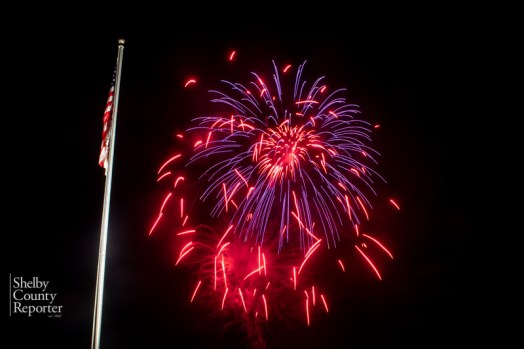 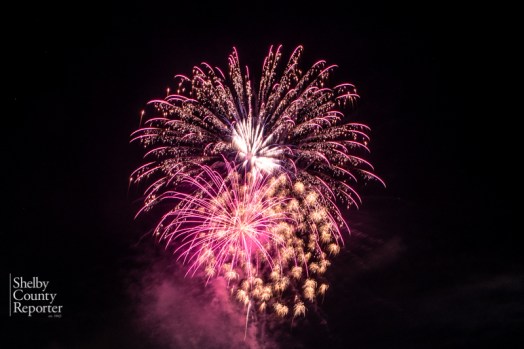 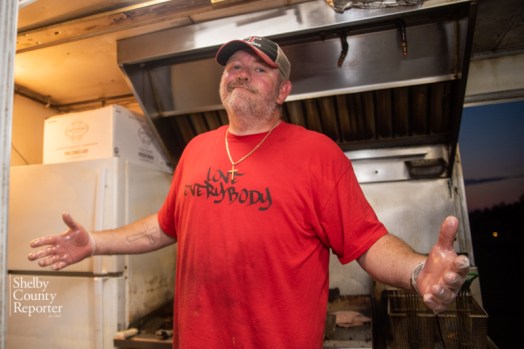 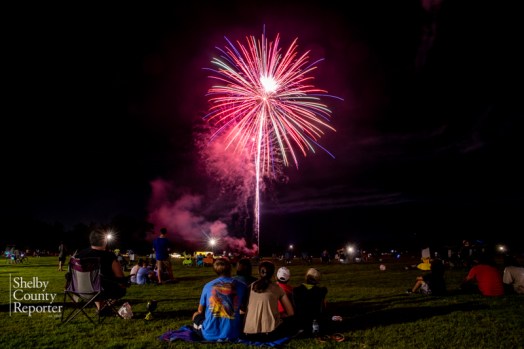 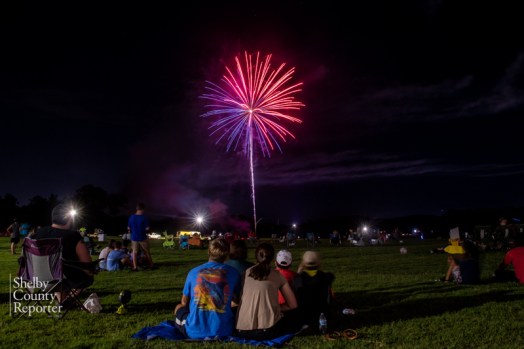 ALABASTER – The city of Alabaster held its annual Fourth of July celebration with a special fireworks display at Thompson High School on Friday, July 2.

THS served as the venue for the second year in a row because of the spacious area it offers for the thousands of guests who attended.

Guests were allowed to start setting up in the open meadow and parking areas around the school starting at 6 p.m.

The city had sustained some rain earlier in the day, but it did not stop people from celebrating Independence Day with their families, friends and community members. In fact, Parks and Recreation Director Tim Hamm said they had one of their largest turnouts.

“This was our second year hosting the show at THS and the first one coming out of the pandemic,” Hamm said. “We really did not know what to expect, but I was really happy with the turnout. I would say that we probably had over 5,000 people there at THS. Each of the lots were full.”

The rain did unfortunately cause the city to cancel its planned bounce houses, but everything else proceeded as normal.

Fireworks were not the only entertainment for the night. The Big Axe Hangout Truck was parked at THS so guests could test their strength throwing axes at targets. Music was also provided by the Coca-Cola Music Truck.

God Did It Ministries, a staple at most Alabaster events, was also onsite handing out free popcorn to the hundreds of people present for the show.

All of these created a fun, carnival-like atmosphere for the event, but there was one thing most guests were looking forward to: fireworks.

The show finally kicked off around 9 p.m. where the hundreds of people set up at THS were treated to a spectacular display marking the holiday.

“I think overall we were really happy with the event,” Hamm said. “We could not thank THS enough for letting us use that space. We are hopefully looking forward to an even bigger event next year. It has a lot of potential to grow in the future.”