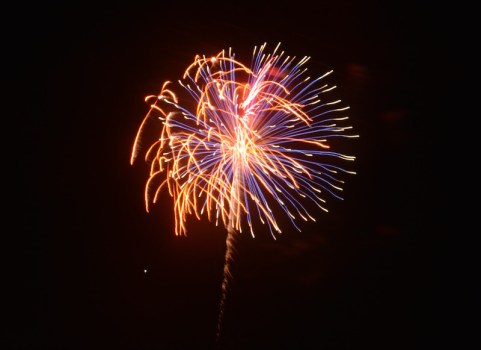 The 2021 ChelseaFest and The Big Kaboom drew an estimated 8,000-plus people to the outdoor venue on Saturday, July 3 for an afternoon with local vendors, live music and a fireworks show. (Reporter Photos/Alec Etheredge) 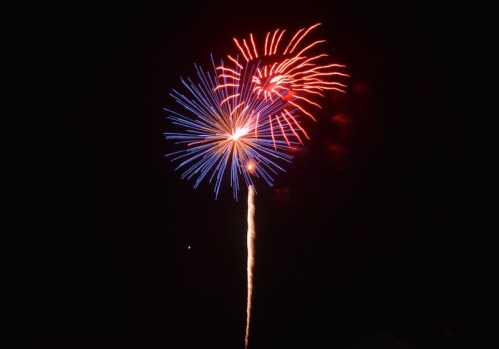 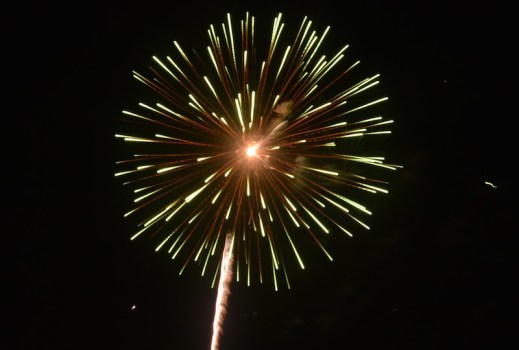 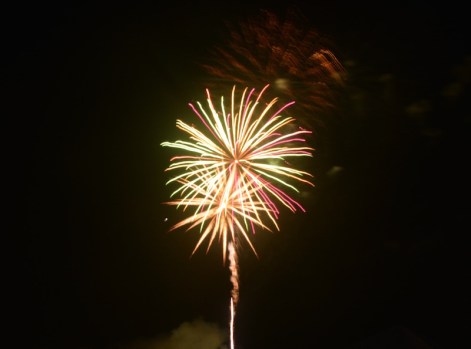 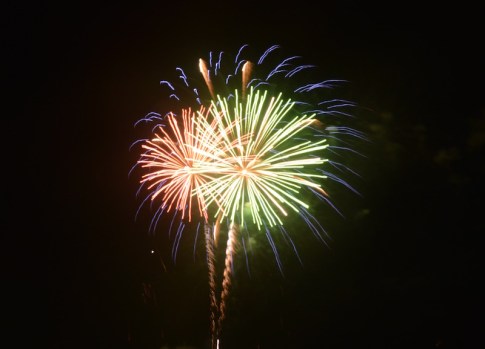 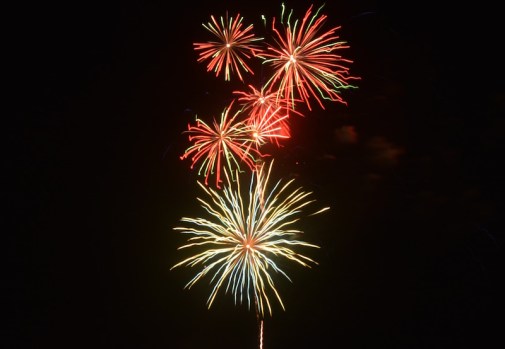 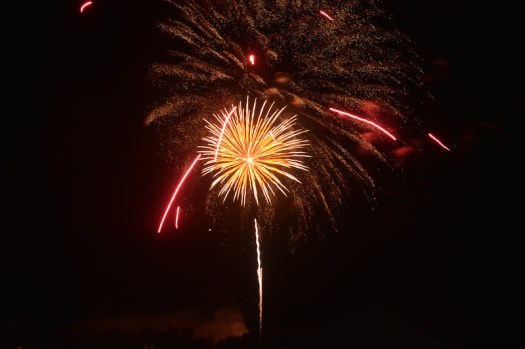 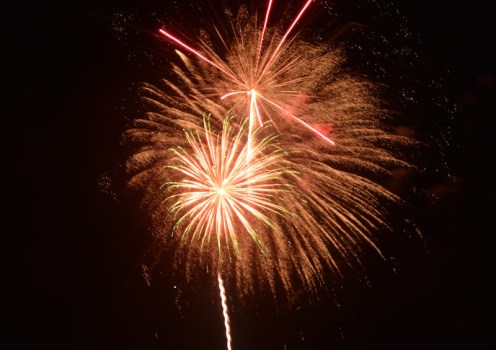 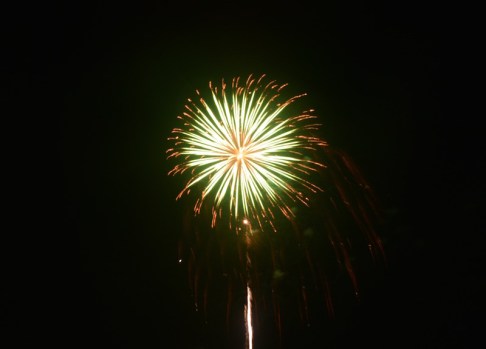 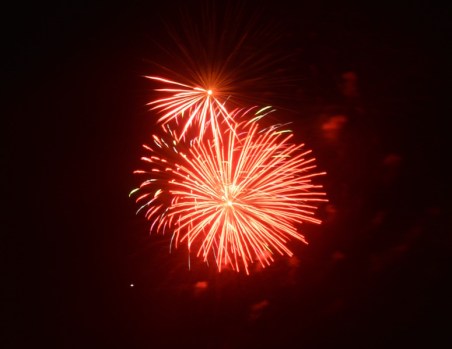 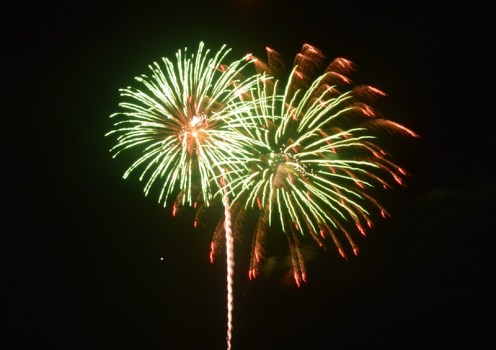 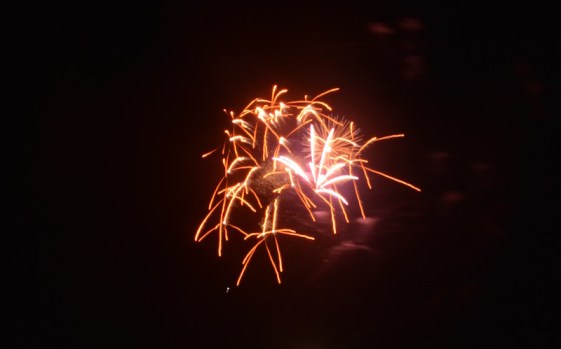 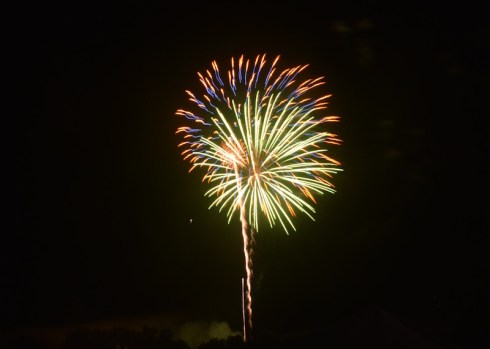 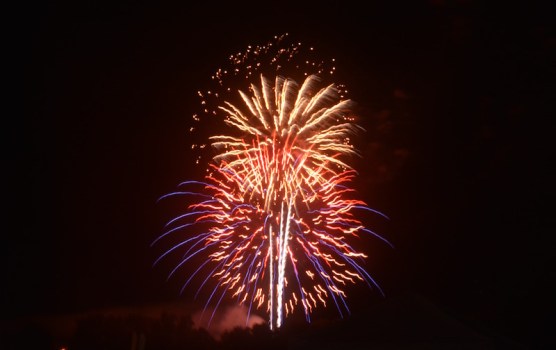 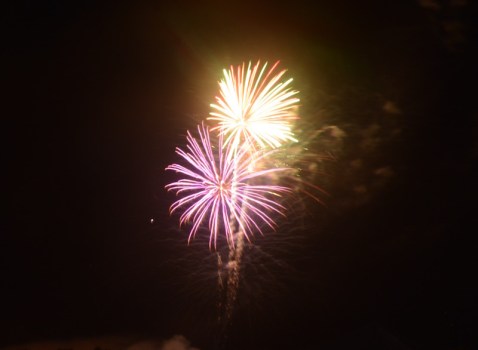 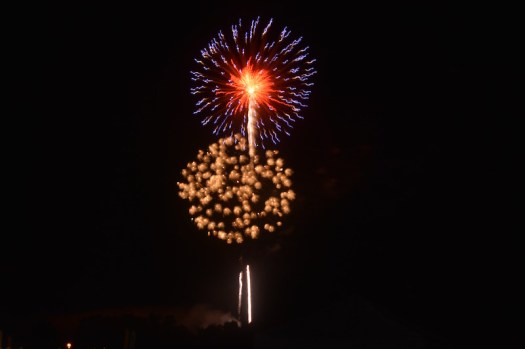 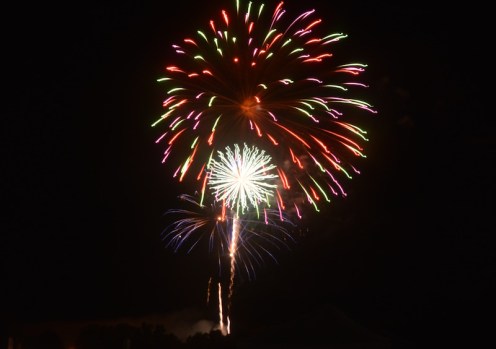 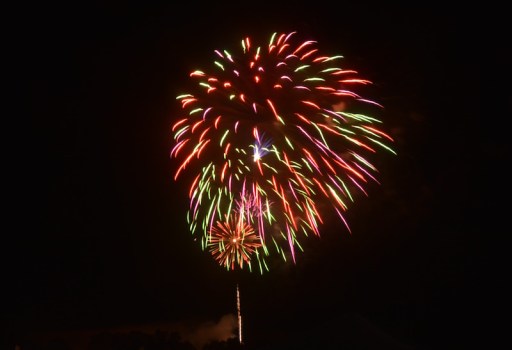 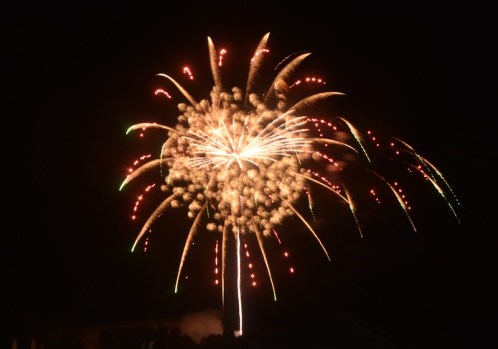 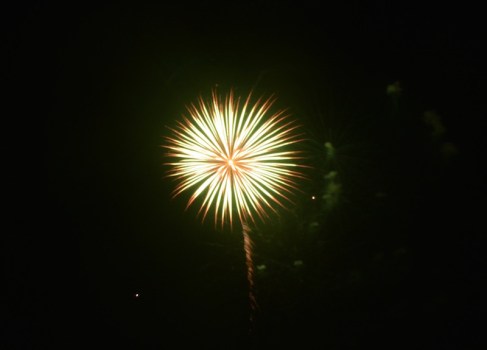 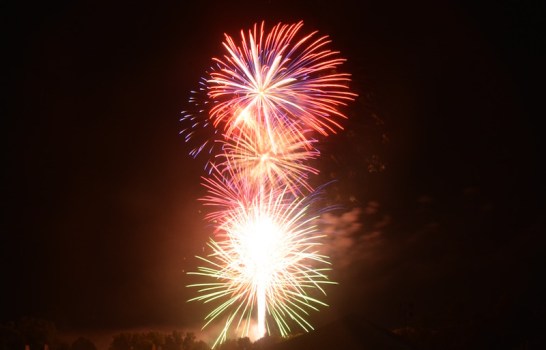 CHELSEA – A huge crowd at this year’s ChelseaFest and The Big Kaboom on Saturday, July 3 told organizers all they needed to know about the event’s ongoing success.

“It went very well,” Chelsea Mayor Tony Picklesimer said in a July 6 interview. “We were excited to see all the people. It gets bigger and better every year.”

What started as a fireworks show in the Chelsea Park neighborhood nearly 17 years ago has evolved into a large-scale, festival-style event featuring local vendors, popular music acts and a professionally operated fireworks display set to a special soundtrack.

Organizers estimated this year’s attendance totaled more than 8,000 people, the highest turnout in the event’s history.

“I thought the day went fantastic,” City Councilman Casey Morris said. “It was just an all-around great day for the community and the businesses in the community.”

Numerous arts and crafts vendors and local businesses set up booths at the event.

In addition, more than 25 food vendors from Chelsea and surrounding areas served attendees at the venue – the large field behind Dairy Queen – and nearby restaurants and retail businesses welcomed the extra foot traffic as well.

“This year, there were at least six new food vendors out there due to John’s assistance,” Morris said. “We had a large number of arts and crafts type vendors and different local businesses that wanted to participate in the event.”

Morris also praised the many city employees and volunteers who worked hard behind the scenes to plan and execute the event.

“We had great volunteers helping throughout the day,” he said. “Each and every staff person in the city of Chelsea has something to do with this event. It’s not something you pull off in a month; we start planning this in January, and a lot of hard work goes into it.”

Morris said the event has continued to grow since the city moved it from Chelsea Park to the piece of land behind Dairy Queen in 2017, renaming it “ChelseaFest and The Big Kaboom” to reflect its expanded nature.

Except for the first year in the new location, the event has unfolded in good weather.

Morris said another factor that likely contributed to this year’s high turnout was the number of people who felt more comfortable attending an event after having received their COVID-19 vaccine.

“It’s just amazing how ready people were to get out,” Picklesimer said. “Everything went like it was supposed to.”

The fireworks show capped off the day, illuminating the night sky for nearly 15 minutes.

“We just had a great day,” Morris said. “It was the best Big Kaboom we’ve ever had. It’s not going to do anything but get better as the years go on and the event grows larger.”