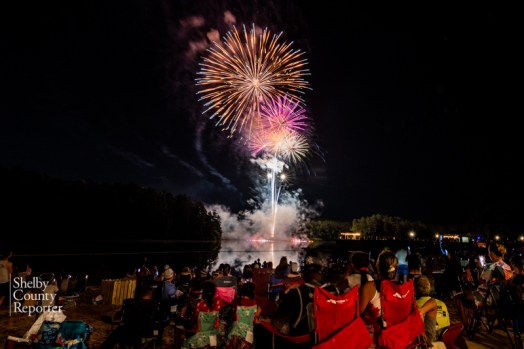 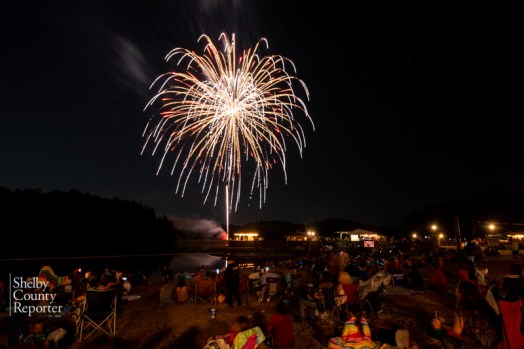 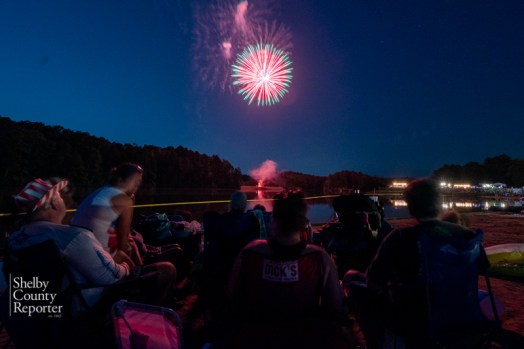 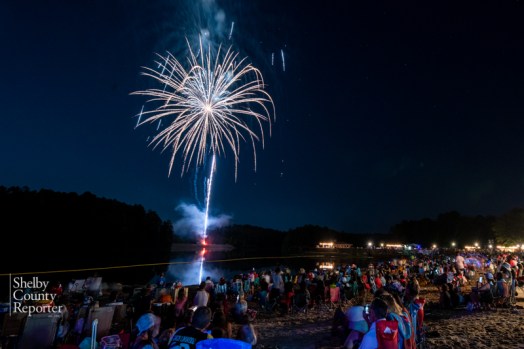 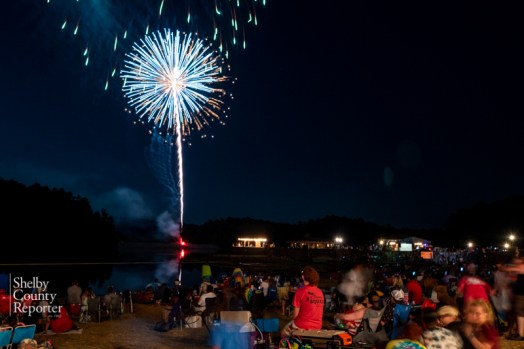 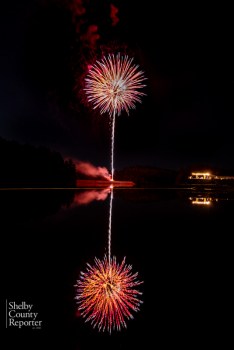 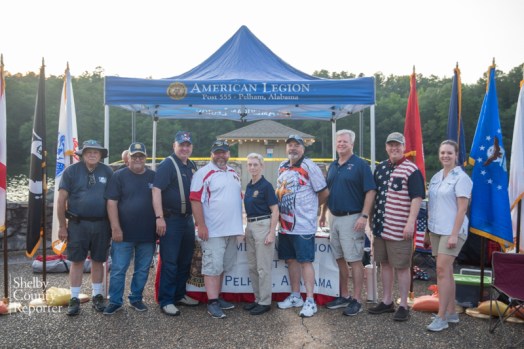 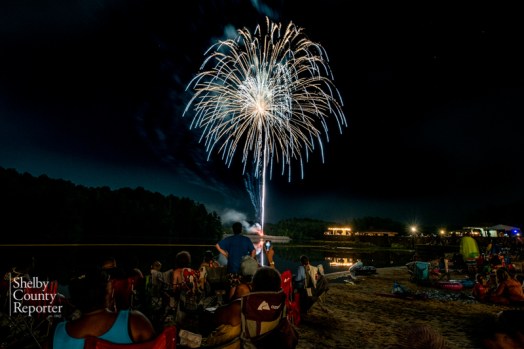 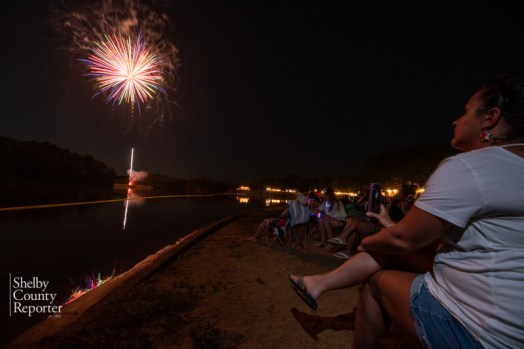 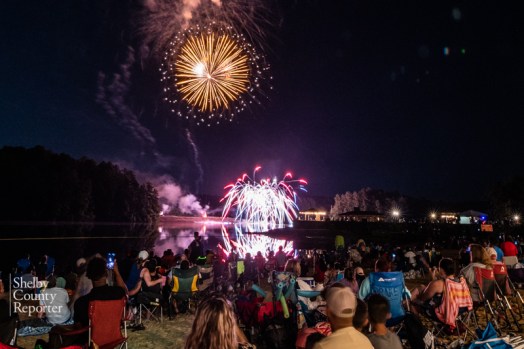 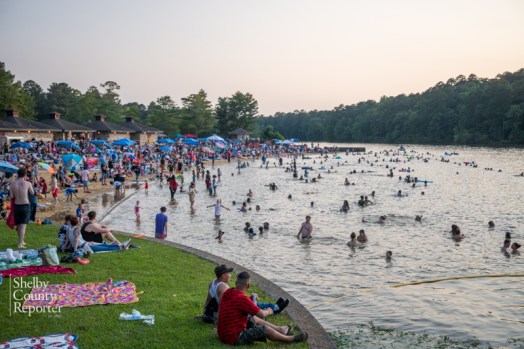 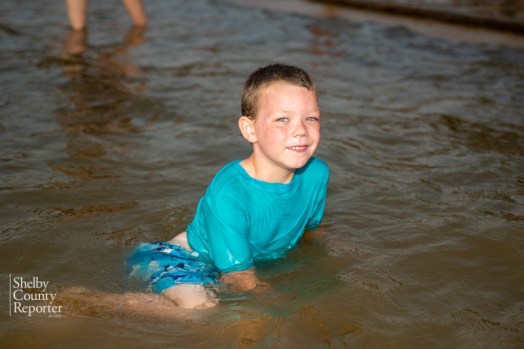 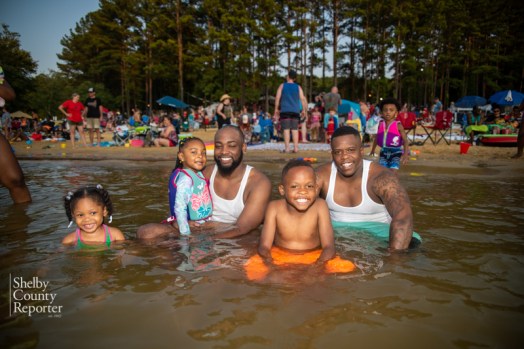 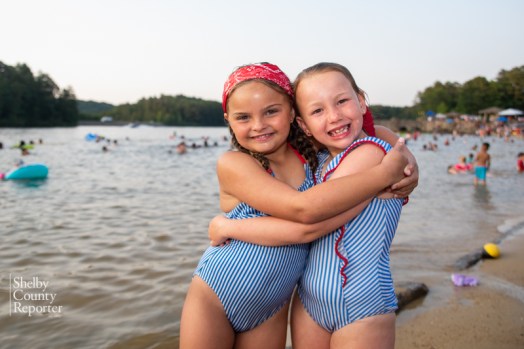 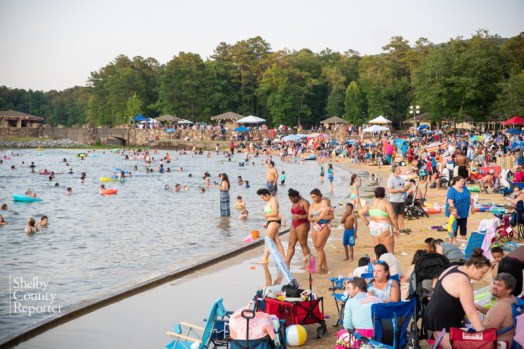 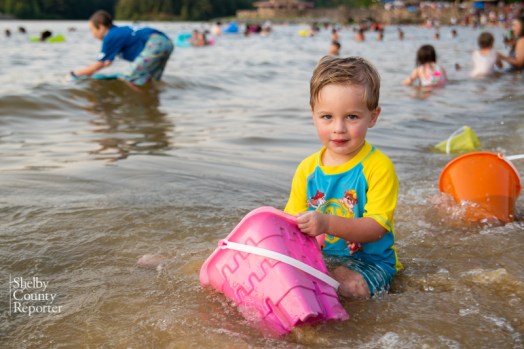 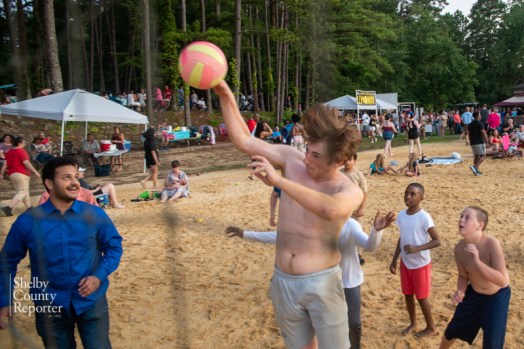 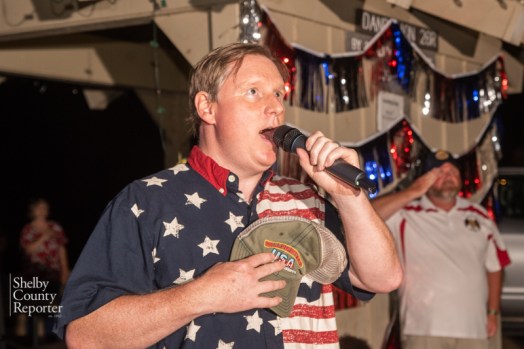 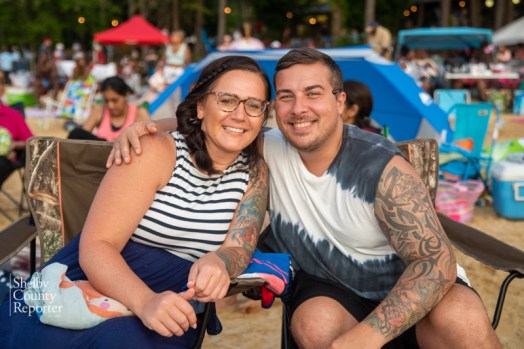 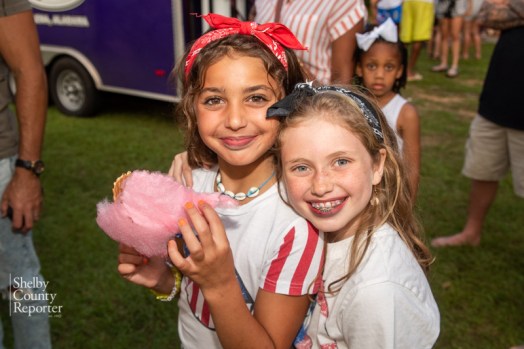 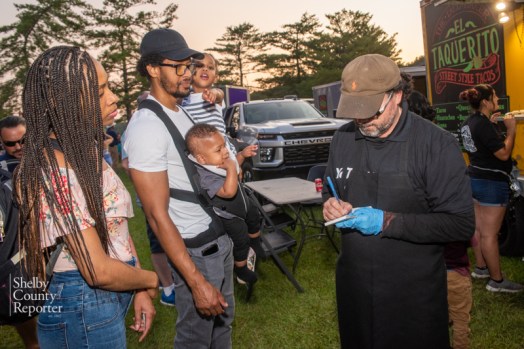 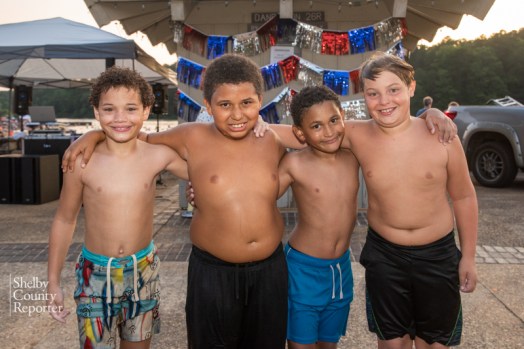 PELHAM – Thousands of people gathered at Oak Mountain State Park for the city of Pelham’s annual “Fire on the Water” Independence Day celebration on Saturday, July 3.

The event has become a tradition for the city in its time at OMSP. This year had an extra special significance as it had been exactly two years since the last celebration, after the 2020 show was canceled due to the COVID-19 pandemic.

The city announced in June they had once again partnered with OMSP to bring the tradition back to give guests an opportunity to celebrate Independence Day in the unique setting offered by the park.

There was no shortage of activities for guests at the park to enjoy. Those who were interested were encouraged to come out as early as 7 a.m. to see what the park had to offer.

The Birmingham Track Club hosted the Rick Melanson Peavine Falls early that morning, which saw dozens of people get out and explore the park’s unique trails and get some healthy exercise.

Flip Side Watersports, one of the park’s many attractions, provided entertainment prior to the fireworks display.

Freestyle water-skiers Peter Waldron and Daniel Martin entertained the crowd starting around 5 p.m. when they put on an epic water-acrobatics demonstration. The show featured exciting stunts that kept the crowd entertained before the fireworks display.

After a day full of exploring the park, eating food from the great vendors onsite and enjoying the company of others, the show finally began.At 9 p.m. the first fireworks began to go off over the beach. Songs like Europe’s “The Final Countdown” and Katy Perry’s “Firework” blared over the loudspeakers as backing tracks to the exciting display.

Aside from being an exciting outing, displays like these are meant to remind guests of the United States declaring its independence from Britain 245 years ago.

After losing the past year’s celebration to the pandemic, those in attendance were more grateful than ever for that freedom and all of the opportunities it affords.