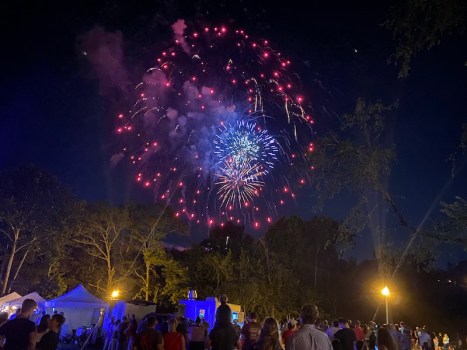 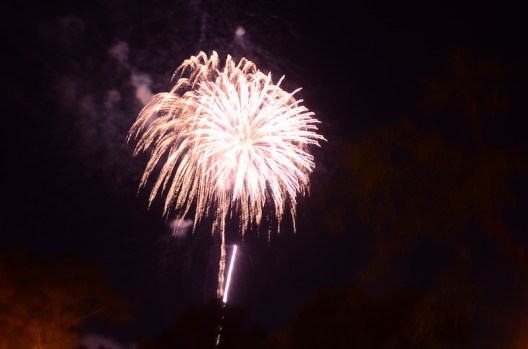 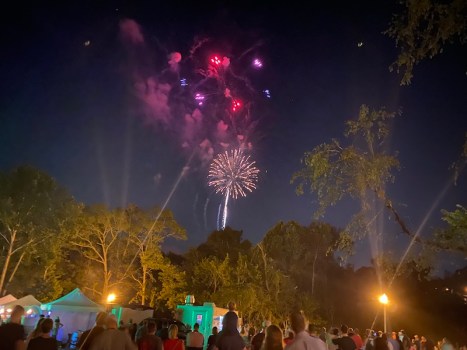 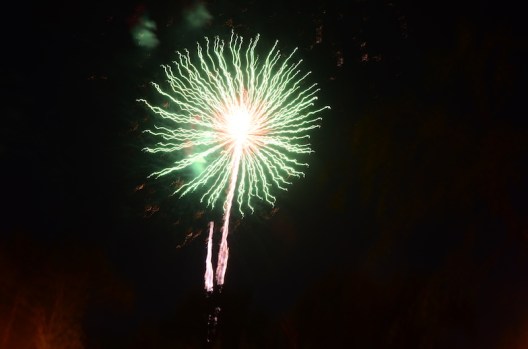 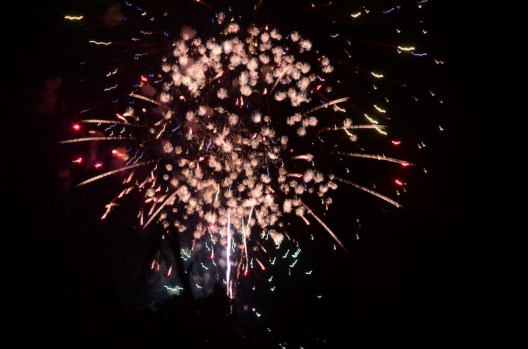 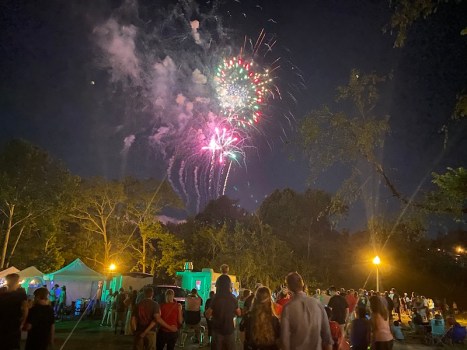 The Helena Festival has become a biannual tradition in the city, organized by the Helena Business Association, with one event celebrating Christmas and the other marking the Fourth of July.

Helena Mayor Brian Puckett said the event was one of the most successful the city has seen in recent history.

“It was a great event this year,” Puckett explained. “It was great to see so many people out and about. We estimated over 4,000 people were in the area for the festival. Even with that many people, we still had that small-town feel.”

Helena City Councilmember Leigh Hulsey said she was amazed at how successful the event was and proud of the city for coming together after a tough year.

“It was absolutely a blast,” Hulsey said. “I feel like this year’s event was the best Independence Day celebration that we have had to date. It was sweet to see so many people down there enjoying the freedoms that we have. I am so proud of the festival committee and the HBA for putting this together.

“Due to the uptick in COVID-19 cases at the time, the 2020 Independence Day celebration was canceled. Fireworks were still displayed, but the event lacked the usual carnival-like atmosphere guests have come to expect.

That atmosphere was clearly missed, as the area around the Helena Amphitheater was packed with thousands of people who set up chairs with their families to eagerly watch the exciting fireworks display.

Attendees started pouring into the city’s entertainment district around 5 p.m. to browse several of the different vendors selling handcrafted goods, paintings, jewelry and other gifts.

Neighboring businesses like Oversoul Brewing, The Depot, Goodfellas Social Club and Bywater Oyster Bar opened its doors with specials on drinks and prime seating for viewing the exciting display that capped off the event.

Just after 9 p.m. the show began. For nearly 15 minutes the park was illuminated with colorful fireworks display that captivated the thousands of people set up around the park.

“It was great to see everything open back up,” Puckett said. “We were able to have families out enjoying the community and each other, all while celebrating America. It was great to be out there, and we look forward to doing it again next year.”