Shelby County 8U All Stars playing in Tournament of Champions 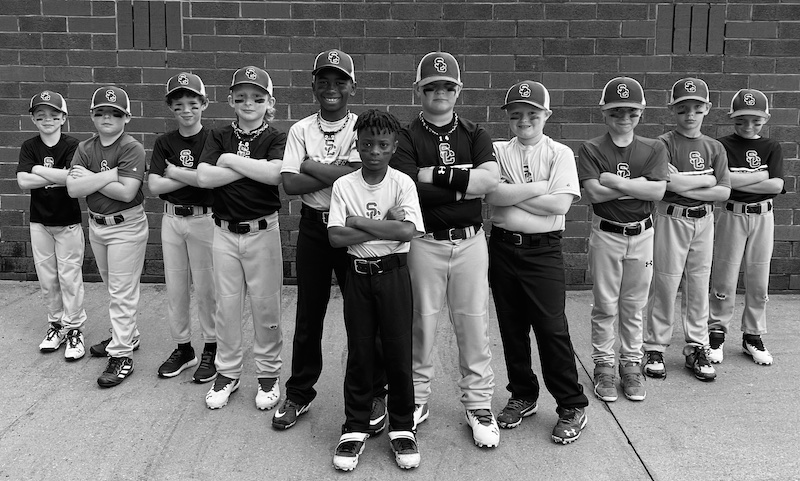 Columbiana has a team of pint-sized athletes that are having one of the most awesome summers ever thanks to their hard work in the local BPA Rec League.

The 7 and 8-year-old baseball players that make up the 8U division of the Shelby All Stars have earned the honor of going to, what equates for them as, the World Series. After winning all five games in the silver division for the state, they will participate in the Tournament of Champions in Montgomery, July 8-10.

Most of these boys, who started out with T-ball, have been playing ball for three to four years now. Their All Star team was composed of players from four separate teams within the league.

Head coach Mike Reynolds shared with us how the entire 2020 season was cancelled two days before it began.

“As 6 and 7-year-olds last year, they lost an entire season of skill building, so when we started this year, we had to pack two years of skills into one,” he said. “A few kids killed time during the quarantine learning from YouTube videos, and some from older neighbor boys who took a little time to teach their younger neighbors, but for the most part, this year was a year of really learning and honing new things, so it’s very exciting that they did so well.”

Assistant coach Bobby Madison said that is part of what makes this team so special.

“Having come out of the regular season, most of these boys were asked to learn a new position than the one they played on their original team. It was a little rough at first, but they all made the effort. It was so good to see them come together. They showed everyone that had what it takes to stick to it, and why they are All Stars,” he said.

Assistant coach Chris Wood agreed with Madison: “I’m so proud of how hard they played at every game, even when they felt down. They showed real persistence,” he said.

Player Jaxson Wood, who celebrated his birthday the same day that the team won the state championship however, shared more about the sheer excitement of the achievement.

“I’m most excited about playing tougher teams,” he said. “I think it’s cool that we actually made it this far.”

The city of Columbiana, proud of some of its smallest, but toughest citizens, donated $300 to help the team get to their destination this weekend, not to mention all the local businesses that make the league possible every year. Without their help none of this would be possible.

Locals interested in following the progress of the Shelby County 8U All Stars this coming weekend can do so by downloading the Tournament Machine app. Just look up “2021 Rec League Tournament of Champions Montgomery.”