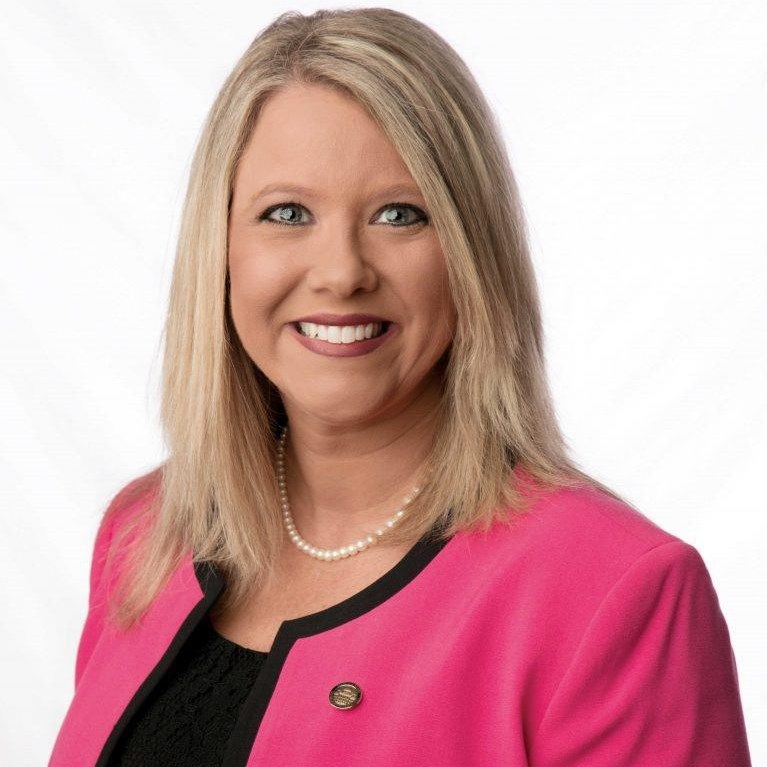 Republican April Weaver was declared winner in the Alabama Senate District 14 special election on July 13 after receiving 80.24 percent of the vote.

Weaver defeated her opponent Virginia Applebaum with a vote of 6,231-1,523  and will now represent Bibb, Chilton and Shelby Counties in the Alabama Senate.

She will fill the vacancy created after former Senator Cam Ward was tapped as the Director of the Bureau of Pardons and Paroles.

Weaver was selected at the Republican nomination on March 30 after running away with the election earning 5,328 votes or 82 percent.

No stranger to politics, Weaver previously served 10 years in the Alabama House of Representatives.

In 2020, Weaver was tapped by former President Donald Trump to serve as the Region IV Regional Direct for the United State Department of Health and Human Services.

Before her time in politics, Weaver worked as a registered nurse and held various management roles in hospitals for over 23 years.

Alabama Republican Party Chairman John Wahl congratulated Weaver on her win and expressed his enthusiasm to working with her in the future.

“On behalf of the Alabama Republican Party, I am excited to welcome April Weaver back to the Alabama Legislature following her service in the Trump administration. Senator-elect Weaver brings a wealth of legislative experience to the State Senate, having previously served in the Alabama House,” Wahl said. “Additionally, her extensive background in healthcare, including her position in the U.S. Department of Health and Human Services, will be valuable to not only her district, but to our state overall as we continue to emerge from the COVID pandemic.”

Voter turnout for this election was 7,765 representing around an approximately 7 percent voter turnout rate.