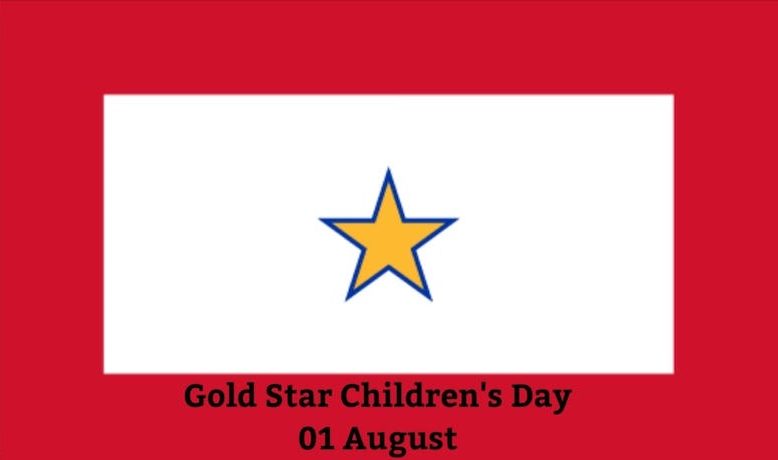 Helena will host an event on July 22, celebrating the recognition of Gold Star Children’s Day as Aug. 1. (Contributed)

The occasion will be marked on July 22 at Helena City Hall, where Senator Jabo Waggoner will present the resolution Eric Fort, a Gold Star Son whose father, Lt. Eric P. Brice was killed during Vietnam.

Gold Star Families are those where an immediate family member died in combat or while serving their country in a branch of the United States Armed Forces.

The senate bill outlines a number of reasons for recognizing the day, including the sacrifices children of late military members have made.

“We hereby recognize Aug. 1, 2021, as National Gold Star Children’s Day, honoring the sacrifices and pain of the children of America’s soldiers that have been lost in combat, and pay the highest tribute to these American heroes whose dedication and service to the United State promoted and protected the freedoms of our country,” according to the bill.

The event will begin at 2 p.m. and is open to the public for attendance.