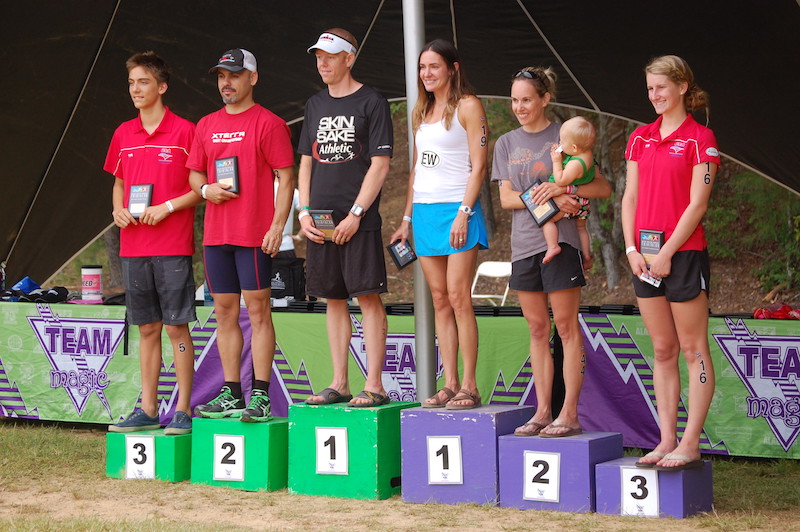 The Buster Britton Memorial Triathlon will return for the 35th year on Aug. 14 at Oak Mountain State Park. (File)

PELHAM – The Buster Britton Memorial Triathlon is returning to Pelham Aug. 14 at Oak Mountain State Park for the 35th consecutive version of the event.

The event is one of the longest-running consecutive triathlons in the country and honors the legacy of Buster Britton, one of the area’s original triathletes.

Team Magic hosts this race each year as a way to honor Britton’s legacy helping to popularize triathlons in the area, Team Magic Director and Owner Faye Yates explained.

Britton unfortunately lost his life while participating in a fun run shortly after completing the Hawaii Ironman.

“Buster was one of the first triathletes in the area,” Yates said. “The event was a natural way to honor him.”

On Aug. 14, triathletes from across the country will descend on OMSP to participate in the athletic competition.

For the first time, Team Magic has added a new longer race to the competition. Yates said this was a way to keep a tradition alive, while also innovating and adding extra enthusiasm for the event.

Those unable to attend may participate in a virtual option in any distance.

Yates said Team Magic chose OMSP as the location for the race because of the natural resources the state park has to offer.

“There are not a lot of other places to hold a triathlon that don’t have pools,” Yates said. “Outside of OMSP there are not a lot of available spots that can accommodate each leg of the triathlon. It is certainly a fantastic area and a beautiful park. It has shady areas for the run, rolling hills and a very picturesque scenery. It is pleasant and peaceful.”

The triathlon was one of the few events able to proceed in 2020 during the height of the COVID-19 pandemic. Since it was in a spacious outdoor setting, it was easy to keep participants safely separated and staggered.

Yates said being able to continue this tradition was very important for triathletes and for the community.

Registration for the three races ranges in price from $70-115 for individuals. There is special pricing for multiple registrations.

Registration can be completed by visiting team-magic.com. 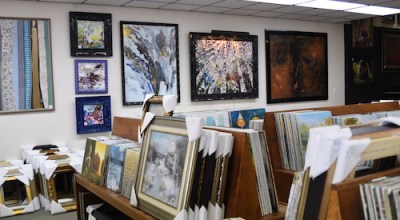