I-65 northbound shut down near Alabaster 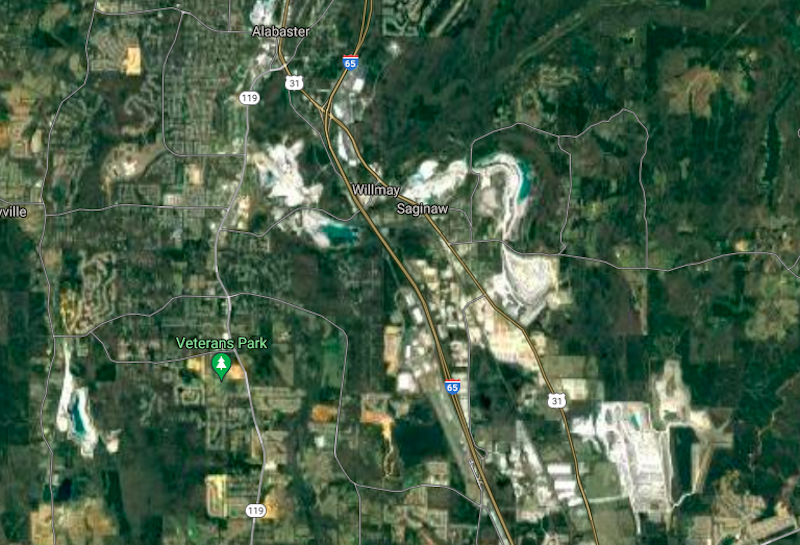 All northbound lanes of Interstate 65 between the Shelby County Airport exit and the Alabaster Promenade exit are shut down this morning due to a truck losing its load of scrap metal.

All northbound lanes of Interstate 65 between Calera and Alabaster have been shut down Tuesday morning, July 20, due to a debris spill from a traveling truck.

The truck lost its load of scrap metal between exit 234 and 238, forcing the Alabaster and Calera police departments along with ALDOT to respond.

That puts all northbound lanes from the Shelby County Airport exit to the Alabaster Promenade exit closed until the interstate can be cleared.

The most recent update came from the Alabaster Police Department, saying that the three responding agencies were working to clear the roadway and for travelers to use an alternate route.