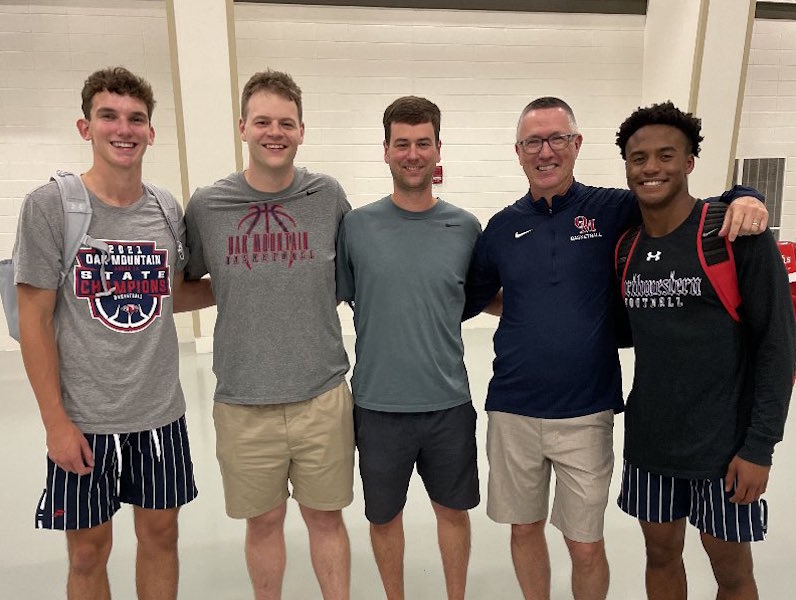 MONTGOMERY – Four of Shelby County’s top returning seniors for the 2021-2022 basketball season competed in the North-South All-Star games on Tuesday, July 20 with each leaving their mark.

Each player left their mark on the night with not only points but helping lead the North teams to a sweep of the two matchups.

In the boys contest, the North team scored at least 20 points in all four periods thanks to an exciting back-and-forth matchup.

They jumped out to a seven-point lead in the opening quarter behind a 21-14 first period and followed that up with 23 points in the second quarter.

The South team, however, bounced back in the second period with 10 more points than they scored in the first quarter, which led to them cutting the deficit to six going into the halftime break at 44-38.

That seemed to kick-start the South’s offense, which came out of the locker room for the second half and posted 26 points for the team’s best quarter of the night.

With the North scoring 20 points, that led to a tie game heading to the final period.

But in a 64-64 game, the North team found a way to close with their best quarter of the night. They scored a game-high 29 points in the period, which was enough to overcome the South’s third quarter in a row of 20-plus points to pick up a 93-85 win. 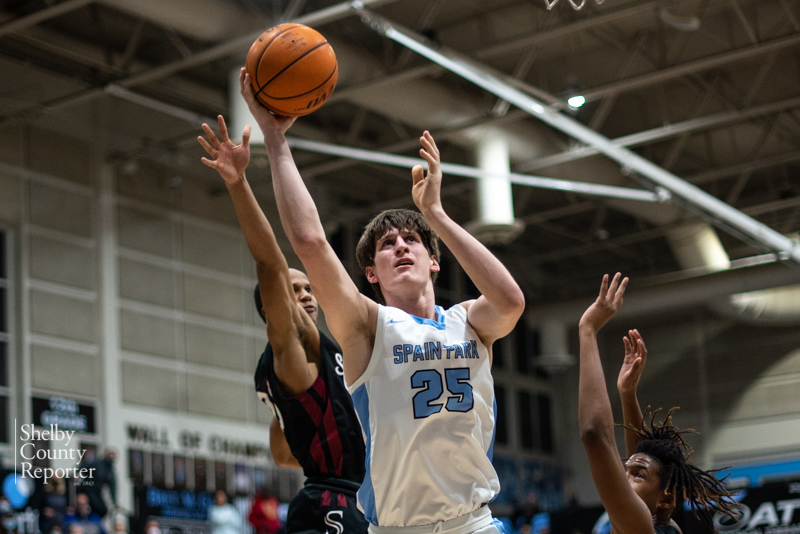 Each local player helped make a difference in the final score with Turner’s five points and five rebounds leading the way. He tied for second on the team in rebounds and was the fifth-leading scorer with some of the state’s best talent on his team. Turner finished 2-3 from the field and 1-2 from the free throw line.

Joining him were both Evers and Smith with noteworthy performances.

Evers actually finished tied for the team lead with six rebounds, two on the offensive end and four defensively, while he also added four points on 2-4 shooting from the field.

Smith, who is also preparing to lead Oak Mountain at quarterback in a month, didn’t get as many minutes on the floor but finished with two points and one rebound to help make a difference as well. 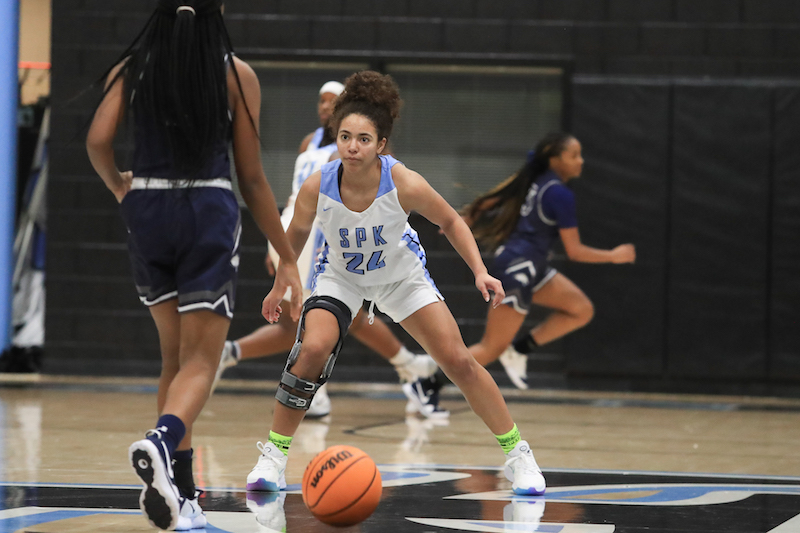 The girls game was a much lower scoring contest, and Chase was a big reason for that due to her defensive presence.

Playing in a large portion of the game, she scored two points and had two rebounds, both on the offensive end, to help lead the North team to a 66-61 win.

After a tight first period that saw the two teams tied 11-11, the North took a two-point lead into the half after scoring 13 points in the second quarter.

The South team, however, bounced back with 22 points in the third quarter to even the score at 44-44 going to the final quarter.

That’s when the North answered with 22 points of its own to outscore the South by five points to pull away for a five-point win.

The two offensive rebounds by Chase were part of 19 second-chance points for the North, which was the ultimate different in the game, outscoring the South 19-10 in that category.

All four players to compete in the All-Star games were part of this past year’s All-County team, and now, following All-Star performances, they’ll have even more prominence as leaders during the upcoming season.