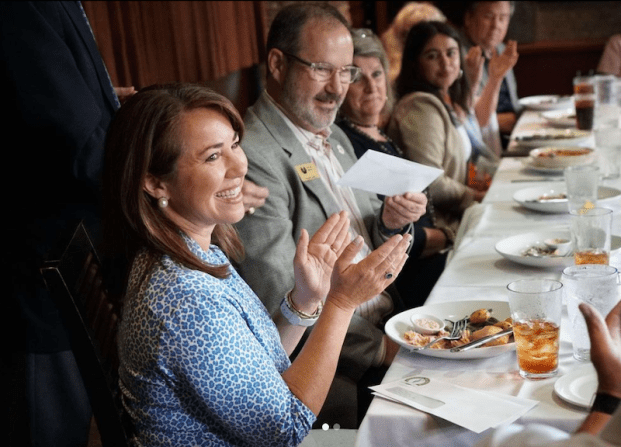 Coupled with $100,000 in matching funds contributed by Regions and Magna Kamtek, the cumulative total for the program this year is $1,067,435.

The major championship, which is held at Greystone Golf and Country Club, recruited 49 charities throughout the Birmingham community.

Organizations keep 100 percent of their collected donations, and administrative and promotional costs for the program are covered entirely by the Regions Tradition.

After a charity reaches $1,000 in donations, Birdies for Charity guarantees 5 percent for every dollar raised up to $100,000.

The final percentage is determined at the close of the program and is dependent on the amount available in the Matching Funds pool.

The top five fundraising charities receive a higher percentage than the guaranteed percentage.

Below are the 2021 Top Five Birdies for Charity recipients:

2021 marks a milestone in money raised for local charities through the tournament. With the 2021 funds counted, the Regions Tradition had donated more than $20 million to area charities.

“$20 million is a huge number and it has provided a real impact to many wonderful charities in our area; it’s something we’re really proud of and we look forward to helping raise another $20 million,” Tournament Director George Shaw said.

For additional information about the Regions Tradition Birdies for Charity program, visit Regionstradition.com.