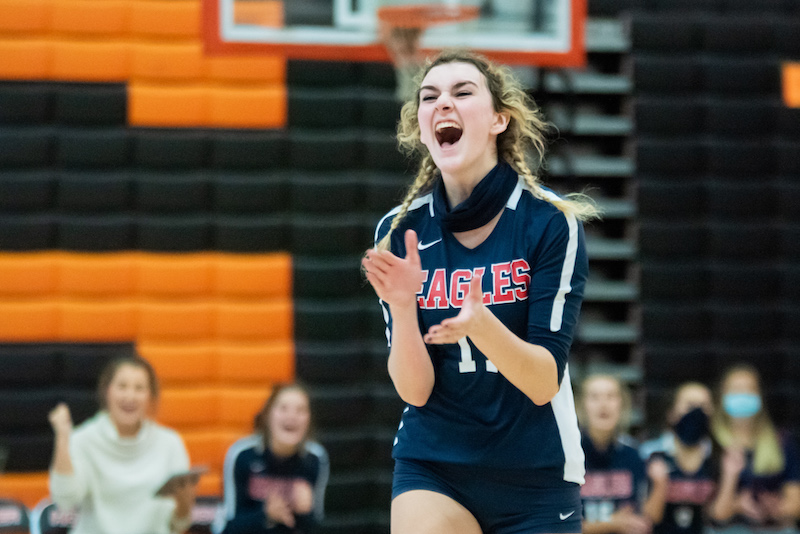 Oak Mountain's Jayni Thompson was one of four local volleyball players to compete in the North-South All-Star game on Thursday, July 22. (File)

MONTGOMERY – The best players in the state of Alabama competed against one another in the annual AHSAA North-South All Star volleyball match on Thursday, July 22 as part of All-Star Week.

The rosters were comprised of 30 of the best rising seniors from across the state, including four local standouts. 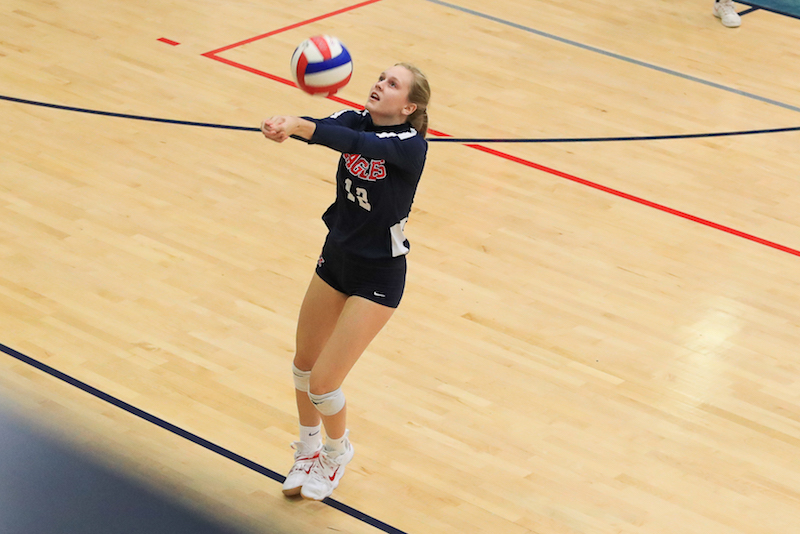 Representing the South, Jayni Thompson and Kathryn Smith out of Oak Mountain, and Madison Touhey out of Thompson got the invites. Audrey Rothman of Spain Park suited up for the North team, as all four athletes looked to represent their schools, while attempting to claim bragging rights ahead of their senior season.

In what was a back-and-forth battle throughout the match, the South eventually pulled through at the end of each set, winning 25-22, 25-22, and 25-22, ultimately taking home the sweep. 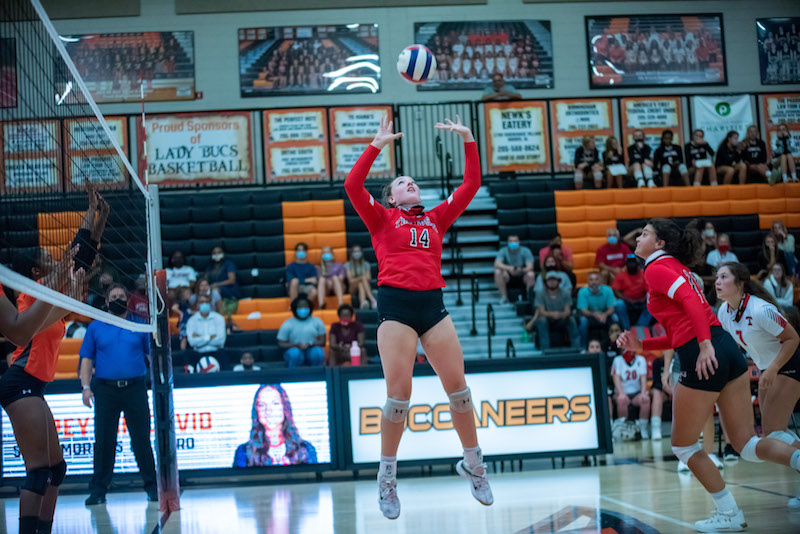 Thompson All-County Second Team player Madison Touhey had a productive day as well with 14 assists, three service aces and one dig for the South team.

In addition to those three, Audrey Rothman also put together a special performance for the North team despite the loss.

The Shelby County Player of the Year from Spain Park finished with eight kills and three service aces, while doing a lot on the defensive side as well behind eight digs and two blocks. 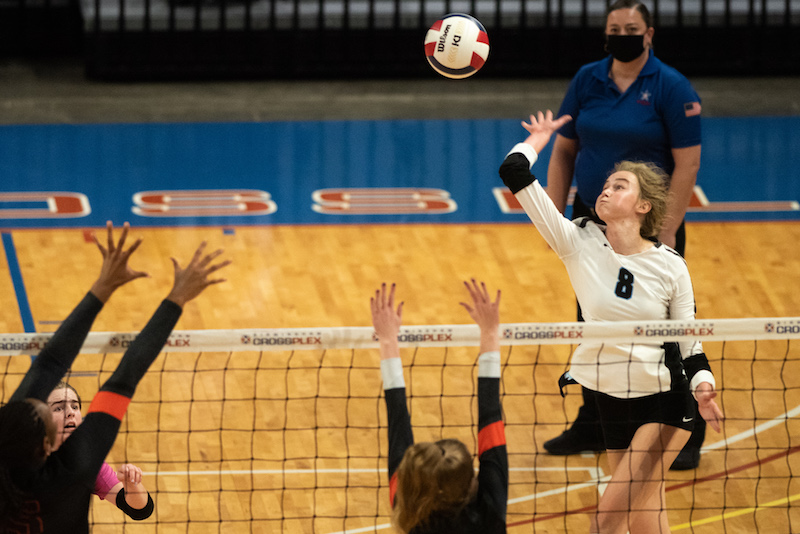 The first set saw both teams rack up double digit kills, as the South Team finished with 15 compared to the North’s 12. That seemed to be the difference considering both teams ended the set with five attack errors, giving the South a hitting percentage of .250 and the North a percentage of .226. The South went on to take the set 25-22.

The second set was much more offensively dominated in positive and negative ways by the South All-Stars The team recorded 18 kills, which dominated the North’s 10.

Despite this, the South All-Stars were still able to battle to take this set, once again by a 25-22 score.

The third and final set was underwhelming when it came to kills and total attempts by both teams, as both teams recorded their lowest amount in both categories as exhaustion started to set in.

Both hitting percentages dipped below .200 as well, including a .192 percentage for the South and a low .091 percentage from the All-Stars on the North team.

The South went on to reciprocate its winning score and result from the previous two sets, taking the final one 25-22.

The MVP’s for the match were Rya McKinnon for the North squad, and Ella Broadhead for the South.

McKinnon, out of Hoover, finished with seven kills, a .250 hitting percentage, six defensive digs, one assist, one service ace and one solo block.

A product of Bayside Academy, Broadhead recorded 14 kills, a .650 hitting percentage, two defensive digs and one block in a winning effort.

With the victory, the South now trails the North in the series, 14-9.

Joe Sparacino ready to take over as Calera head…