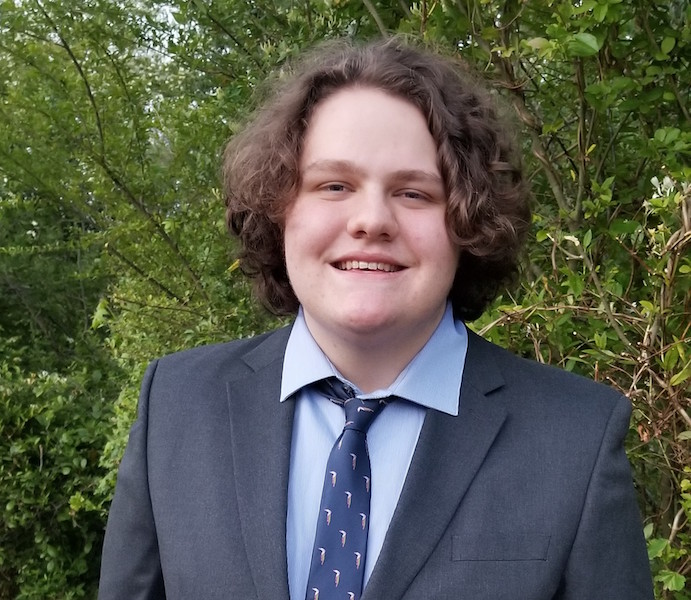 CHELSEA – Chelsea High School senior Joel Young has a long list of accomplishments from his high school career, and this summer, he added another experience to the list.

Young, 17, was chosen to represent his school as a delegate at Alabama Boys State, a leadership program for students who have completed their junior year and display a commitment to school and community activities.

“I knew what Boys State was because my dad went in high school, so I was excited,” Young said. “One of my friends, Jackson Wells, also attended. We are both students at Chelsea.”

During the week-long program, Young participated in a mock government and experienced different scenarios a municipal official could encounter on a daily basis.

Young was elected to the position of city clerk.

“The city clerk is a member of the city council, so I got to vote on city ordinances and city decisions,” Young said.

Boys State drew Young out of his comfort zone, challenging him to meet new people.

“I am an introvert, so this is sometimes hard,” he said. “I tried to talk to as many people as I could and meet people from different parts of the state.”

At Boys State, Young and his fellow delegates had the opportunity to hear from various state officials and civic leaders, as well as join interest groups focusing on areas such as law school, fire college, law enforcement academy, aerospace academy and city government.

Young is currently finishing his Eagle rank requirements in Boy Scouts and is in National Honor Society, FBLA, SkillsUSA and Scholars Bowl.

In addition, he plays bass, guitar and drums.

After graduation, Young plans to attend Auburn University to earn an engineering degree.

“Boys State was both fun and informative,” Young said. “I learned a lot about civic duty and the workings of politics.”