The Hot Tamales to perform at SCAC Aug. 21 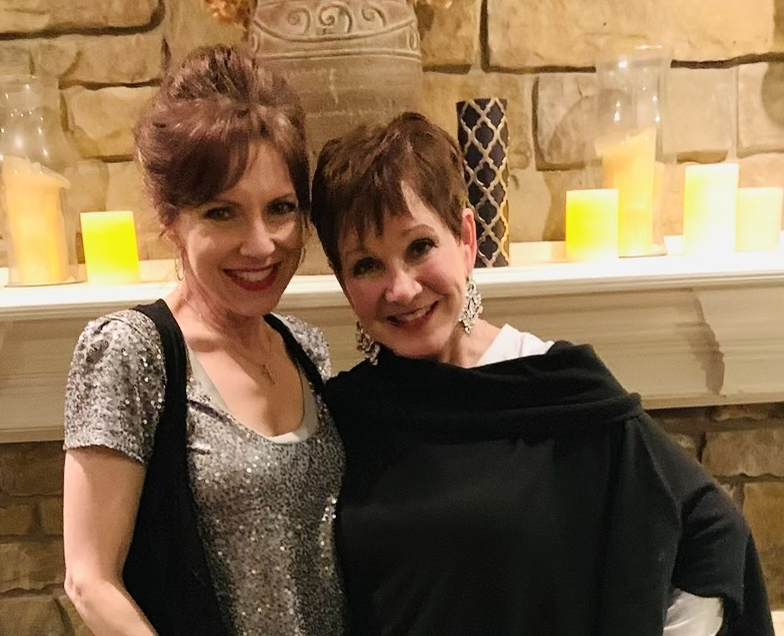 Kristi Tingle Higginbotham and Jan D. Hunter are the cabaret act known as the Hot Tamales.  They will be performing at the Grande Hall in Columbiana for a benefit for the Shelby County Arts Council. (Contributed)

On Aug. 21, Jan D. Hunter and Kristi Tingle Higginbotham, the dynamic duo known as the Hot Tamales, will take the stage at the Grande Hall in Columbiana to wow guests at a fundraising luncheon for the Shelby County Arts Council.

The Hot Tamales have been spicing up dinner club shows and luncheons with their cabaret-style act for 25 years. Hunter and Higginbotham ran in many of the same friend circles for years. When Hunter was cast in the show Nunsense at the Town and Gown Theater in Birmingham, the two casually met when Higginbotham would step in for visits. Eventually, they were cast together at the same theater in the play “The World Goes Round”, and it was like their voices were made to sing together.

When Higginbotham later needed a duet partner to perform with at City Stages in 1996, she reached out to her former costar and the Hot Tamales were formed. Since then they’ve been doing small shows for civic groups and fundraisers with a popularity that has grown almost completely by word of mouth.

Both Southern-born, Higginbotham grew up locally, while Hunter was raised in Mississippi and eventually took off to New York and then Los Angeles to hone her talents. She eventually found herself back in the south, however, and both are still very active in the theater community of the Birmingham area. In fact, they will be in the upcoming show “Bill Bugg and Friends Part 4” at the Homewood Theater in the evenings, the same weekend as the SCAC luncheon.

The Hot Tamales aren’t the only act they put on around town. They are also part of the quartet Four For Time that can be described as a Manhattan Transfer style sound, and as individuals, they sing in pops-style concerts not only with the Alabama Symphony Orchestra but other orchestras across the country.

When asked about their show, Hunter said, “It’s a little jazz, a little comedy, and a lot of Broadway. Think Carol Burnett and Julie Andrews. Expect lots of songs you know and big voices.”

The show is further enhanced by the piano skills of their dear friend Debbie Mielke.

It’s going to be a show you don’t want to miss, and the fact that it is for a great cause will make you feel great about the affordable $30 ticket price. The luncheon, hosted by the three federated women’s clubs of Columbiana, will benefit programs offered by the Shelby County Arts Council, which is housed in the same new building in which the show will take place.

The luncheon promises to be an afternoon of fun for all that attend. Lunch is fare provided by the Fish Market, and there will be other engaging activities such as a silent auction and handmade pottery sale during the event.

To purchase tickets, call the box office at 205-669-0044 or stop by and purchase the tickets during business hours.