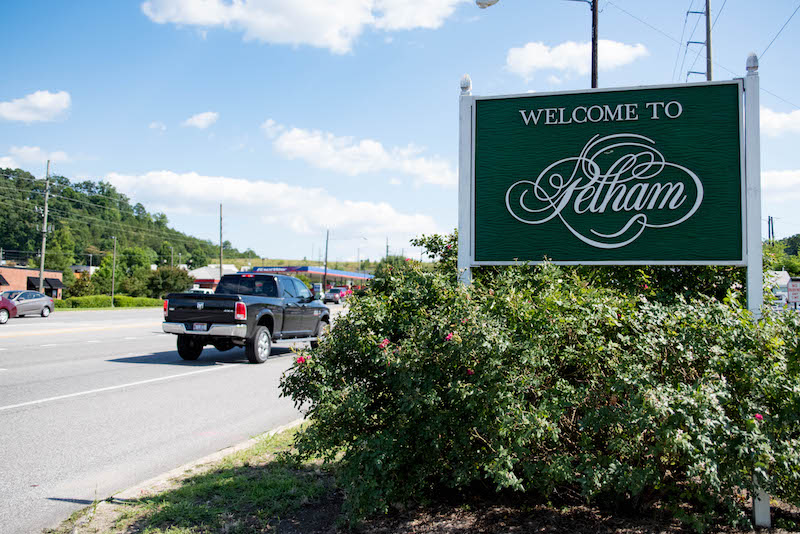 The city of Pelham is looking into the possibility of creating cooperative districts throughout the city that would help collect additional revenues from developments for certain projects. (File)

PELHAM – The city of Pelham is looking into the possibility of creating cooperative districts throughout the city that would help collect additional revenues from developments for certain projects.

Cooperative districts are boards created by two entities that enable financing in certain areas through levying special fees. The suggested entities for Pelham are the city of Pelham and the Commercial Development Authority for the city of Pelham.

If approved, the two groups would be looking into creating three districts. These would affect the Canopy development, Campus No. 124 development and the Pelham Civic Complex.

Rod Kanter of Bradley Arant Boult Cummings, LLP explained to the Council how creating these districts and implementing the fees would benefit the city.

“In most cities, if you drive around, the sales tax rate doesn’t change from area to area. As a city, you have to levy sales tax equally,” Kanter said. “The cooperative district The cooperative district will be able to levy a special license fee on transactions that occur at that project. If I buy a shirt, there is a special license fee. That fee goes to pay the cost of public improvements like a parking lot. That is the purpose of the districts. They are designed to help find a source for the city to offset its costs occurred at the request of the developer of that project.”

If created, the Canopy Cooperative District would use funds for projects such as widening Amphitheater Road, infrastructure improvements to the development, a signalized crosswalk, a trail project, a signage plan and an Oak Mountain Drive overlay.

The Valley Elementary Cooperative District, or the Campus No. 124 development, funds would be used for improvements to the Southgate Lift Station and a park for the property.

The Civic Complex Cooperative District would use funds for widening Amphitheater Drive and parking land for the complex.

For the districts to be approved, the two organizations must submit applications for each cooperative district to be formed, with descriptions of projects to be owned or operated by the district. These applications have to be signed and approved by three individuals that live within Shelby County.

The application must also be approved by the Council.

The applicants then sign a certificate of incorporation and file all documents with the Office of Judge of Probate of Shelby County with certain documents. At that point, the district would be formed.

Once a board of directors is appointed with three members, the board can then begin implementing the license fee.

The Pelham City Council has not yet acted on creating the districts, but plans to discuss it at upcoming meetings.