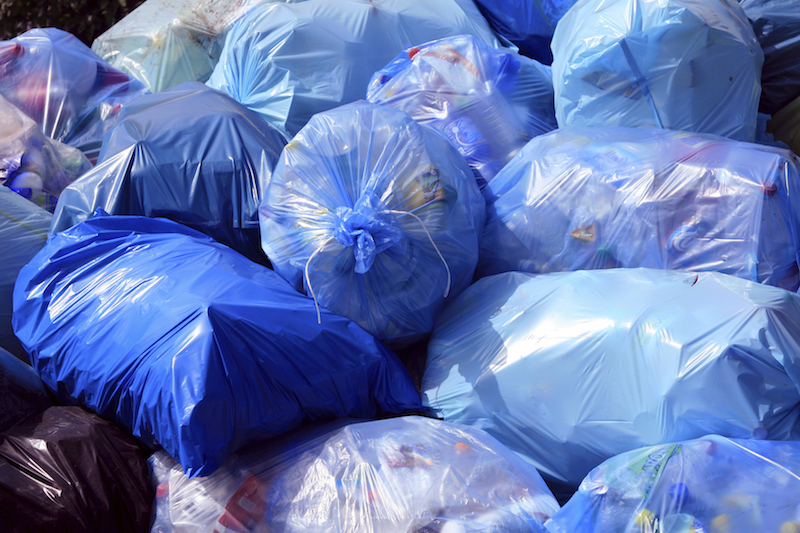 The city recently moved to create the Cahaba Solid Waste Authority, which is meant to give the city more control and buying power in relation to its waste management services.

“We let the authority know we had the intention of exiting our contract with Waste Management. We have also made them aware,” DiFante said. “I wanted to get the Council’s permission to terminate that contract. We will get that sent to them letting them know our intention is to exit the contract almost two years early.”

This move comes as many residents in the city have issued complaints with the company’s services, which was noted by DiFante during the meeting.

“They are aware of the issues we are having. We had a leadership meeting with them and made a plan with them to help us. I had a lengthy conversation with them and what they are telling us is they are losing employees very rapidly, faster than they can hire them,” DiFante said. “We are going to continue to work with them to get the best possible service we can get.”

DiFante said that negotiations had led to identifying Amwaste as the city’s new waste services provider.

“We will continue to on things with Waste Management until we begin working on the transition with Amwaste,” DiFante explained to the Council. “We believe it will be very good and way above and beyond what our citizens are getting today. There is a lot to be excited about. I will come back and give you choices with pricing all within the line of the contract.”

Some of the additional services mentioned include things like additional heavy trash and large brush collection.

DiFante said it would take Amwaste approximately five months to take over services for the city.