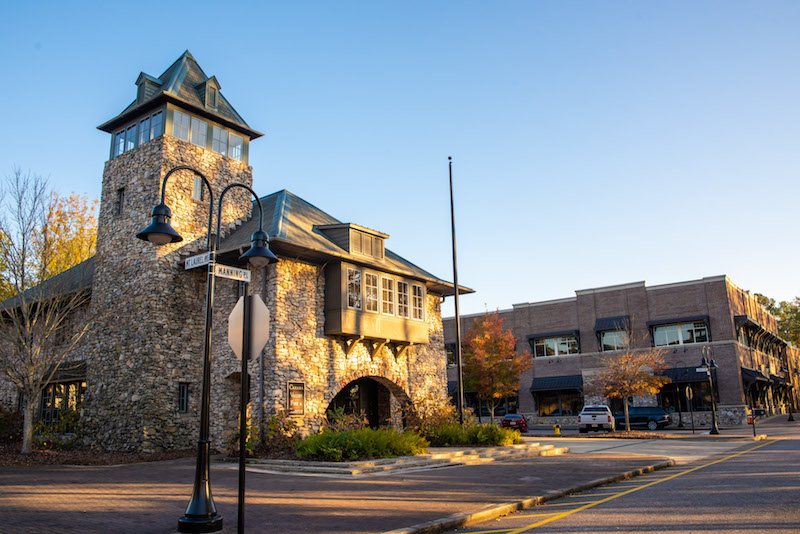 Dunnavant Valley residents are organizing two meetings to discuss with county leaders how the area would be affected if the city of Chelsea forms its own school system. (File)

NORTH SHELBY — The residents of Dunnavant Valley are planning two special meetings during the month of August to discuss neighboring city Chelsea potentially forming its own school system.

Residents are planning two meetings on Aug. 16 and 17 at Double Oak Community Church. The meetings will specifically focus on addressing questions and concerns surrounding the annexation process and how Dunnavant Valley would be affected if Chelsea separates from Shelby County Schools and forms an independent city school system in the future.

The city of Chelsea is currently conducting a feasibility study to determine the possibility of forming an independent school system. If approved, this action would likely prompt an annexation vote in several of these communities regarding whether to join the city of Chelsea. According to Chelsea Mayor Tony Picklesimer, the results of the study are expected by Oct. 15.

City and county leaders will be present as speakers to answer residents’ questions as well as listen to community comments. Among the primary speakers will be Shelby County Schools Superintendent Dr. Lewis Brooks and Shelby County Probate Judge Allison Boyd.

Other notable speakers will include members of the Cahaba Valley Fire District, the County Manager’s office and the Shelby County Sheriff’s Office.

As part of this event, residents from every community comprising Dunnavant Valley have announced the formation of the group “Self Determination for Dunnavant Valley,” which at this time is not currently advocating or opposing annexation, but is requesting these communities’ voices be heard and be guaranteed a special election to determine whether annexation would occur.

Picklesimer said the city of Chelsea would offer annexation opportunities through elections to the communities, which would include, but not be limited to, The Narrows, Highland Lakes and the residents of the Dunnavant Valley corridor.