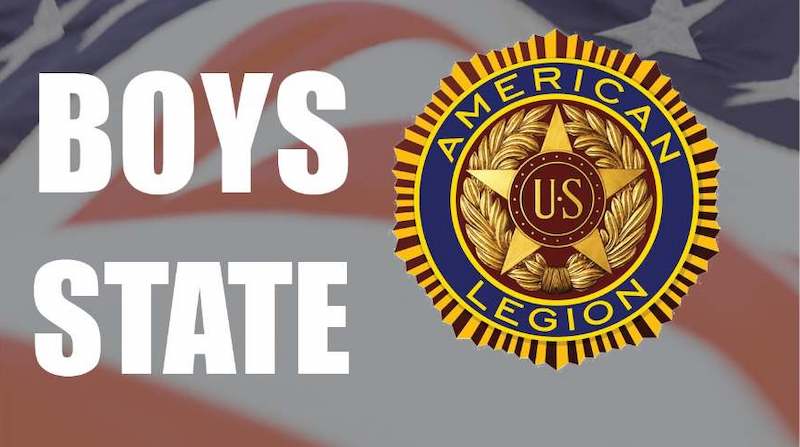 Charles Sprayberry was a delegate at the 84th American Legion Alabama Boys State, according to a recent press release. 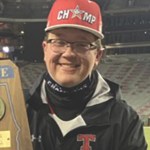 He is the son of Diana and Charles Sprayberry.

Alabama Boys State is sponsored by the American Legion and is directed by the retired Judge Pete Johnson of Birmingham. The assistant director is Ret. Col. Mark Valentine, and the chief of staff is Judge Joel Laird of Anniston.