Easing back into normalcy easier said than done 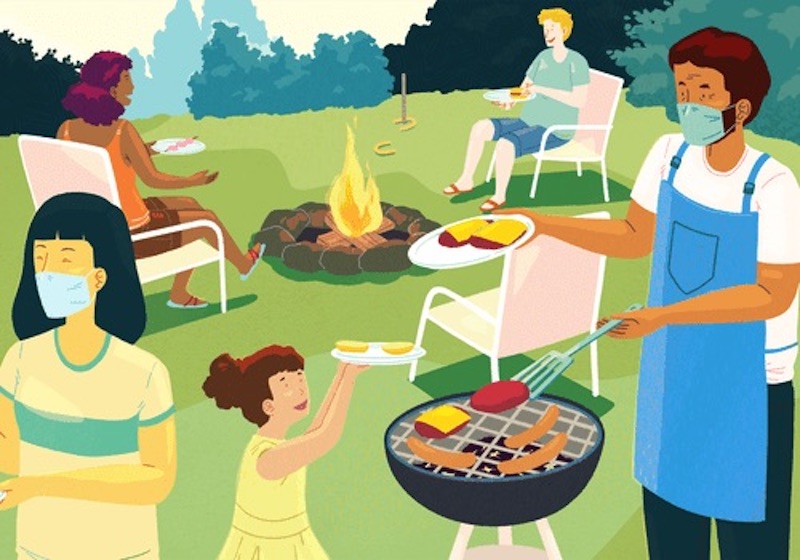 While not as frightening as 2020 at the beginning of the COVID-19 pandemic, 2021 has brought its own set of challenges. (Contributed)

Summer arrived officially on June 20. Alabamians geared up for the heat and humidity that accompanies the season. As a nation, citizens will be able to partake in activities and events which last summer were impossible due to the pandemic. For almost everybody, seeing the pandemic begin to retreat was the very definition of a comeback to normal.

At the beginning of the summer, many Americans were beginning to venture out full speed ahead. However, both then and now, there are many experiencing anxiety as they struggle to integrate back onto the social scene. Seniors in particular have been relatively isolated, even from immediate family members. Many are just now beginning to get together with people they haven’t seen for a year or more; others are cautiously starting to socialize in larger groups in general.

The first step in moving forward is to acknowledge that feeling nervous or anxious about increased social interaction is normal. The return into social connection will be a gradual process. Pace yourself as you begin accepting invites to outings. Realize that not everyone will transition the same way or at the same speed, so respect the choices of others when it comes to not accepting your invite. Be patient when a family member or friend is more socially hesitant than you about participating in a particular outing.

Being truly optimistic in social situations means attending those gatherings that are comfortable for you. Some individuals just may not be feeling prepared to attend Open-ended social gatherings at this point especially those concerned about the vaccine status of others in the group or at a venue. Agree on mask protocols before accepting an invite, inform your companions about how long you plan to visit and what makes you feel most comfortable. If an individual is feeling unable to move forward due to social anxiety issues, such as anxiety accompanied by physical symptoms of panic such as shaking, sweating, pounding heartbeat or feeling faint or light-headed they should seek help by reaching out to a counselor or therapist. If anxiety is manageable, reaching out to a trusted friend could be adequate.

Last but not least, keep your head up as you reorient to social settings. Remind yourself that you possess the skills needed in social situations. Even one who is not the greatest people-person has the ability to be kind, laugh, listen as well as talk and proving loyalty to a friend by showing up to a gathering when invited.