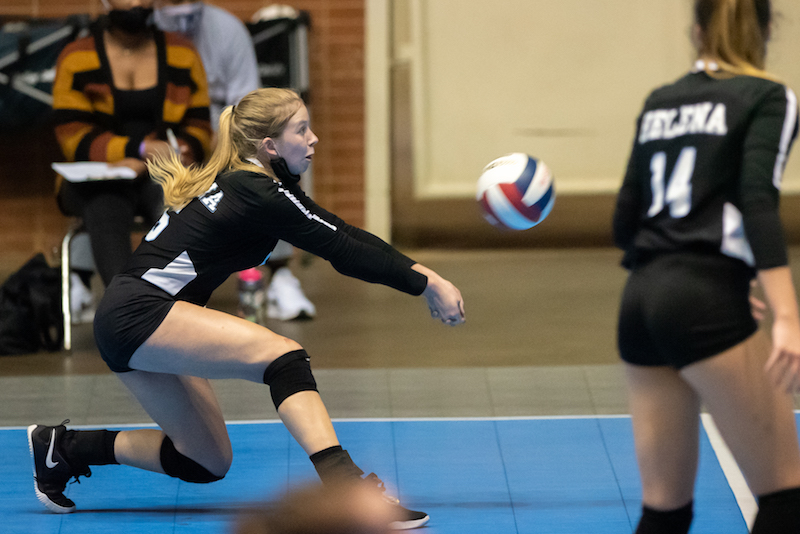 The Helena volleyball team will be as young as it has been in several years, but the Huskies are as hungry as ever to compete for a deep playoff run. (File)

The Helena Huskies will head into the 2021 volleyball season once again, but ending last season just one win shy of an appearance in the state tournament, head coach Amanda Lewis knows it’s another opportunity to grow.

“We are very young in varsity experience, as we only have four varsity returners,” Lewis said. “So we are looking at training up almost a whole new team. But these girls are up to anything, and I know they accept challenges. Especially these freshmen and sophomores. They are a tough group that thrive on the grind of competition. Every season comes with new victories and challenges, and I look forward to watching these girls compete and grow at a new level.”

The loss of those two leaders, and others, will have an impact on this year’s team, but they also left behind a strong example of what it takes to be successful through highs and lows.

“We had 5 seniors graduate last year. and we only have one returning senior,” Lewis said. “But that doesn’t make this a building season.”

Last season, the Huskies had sort of an up and down season, but still competed each week and found a way to win enough important area games down the stretch to secure themselves in the postseason after finishing second in Class 6A, Area 6 behind Pelham.

Shortly after, the Huskies found themselves one win away from their first state tournament appearance since 2017. After losing to St. Paul’s Episcopal in the Quarterfinals of the South Regional tournament, their season came to an end.

This loss, however, did not dwell for very long amongst Lewis and the rest of the team, as they immediately turned their focus to the task at hand this season.

“Again, we have such a young team this year that in their mind there wasn’t much of a ‘last year,’” Lewis said. “It wouldn’t be fair for me to bring up last year’s players and last year’s successes and struggles because we are always looking forward and striving to do the best we can do by progressing year by year without influence from the past.

Every year the team brings a different dynamic, but I am excited about this group because they work for one another, encourage each other, and support each other on and off the court. This group is young, but this group is special.”

Freshmen Kyley Scoles, Lauren Sivley, Addison Docker and Addie Martin will also be thrown to the fire as earyly contributors.

“The girls who I am looking to for some leadership are sophomore Addison Hines, freshman Addison Dockery and junior Allie Graydon,” Lewis said. “All three of these girls know how to compete and produce. With experience at this level, I have hopes they will get comfortable in their positions to lead the Huskies for years to come and the ones coming up to follow their guidance in the program.”

Lewis, however, said every player on the roster, including many of the underclassmen, will make an impact any given night.

“Being so young this year, we are putting a lot more emphasis on situational awareness within the live ball,” she said. “I look forward to watching these girls continue to grow in the game.”

Lewis is hoping through a difficult schedule and experience throughout the season, that this year’s team will eventually grow into a threat come the postseason.

“We are always going to be competing amongst the best of the best in the state because the Birmingham area is heavy in talent,” she said. “I wouldn’t have it any other way because I know going into every game that it’s going to be a grind.” 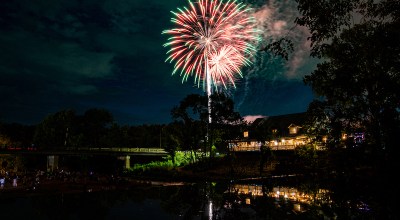