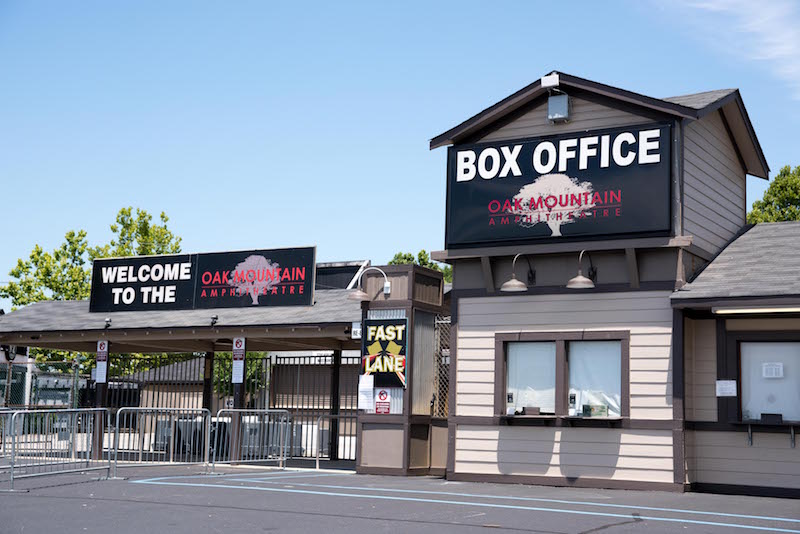 Jason Isbell announced on Monday, Aug. 9, that anyone attending his concerts, including the one at Oak Mountain Amphitheatre on Sept. 11, will have to be vaccinated or show a negative test. (File)

Those planning to attend Jason Isbell & The 400 Unit concert at Oak Mountain Amphitheatre on Sept. 11 will have to do so with certain guidelines in place, according to the band.

After joining MSNBC and saying, “I’m all for freedom, but I think if you’re dead, you don’t have any freedoms at all,” Isbell posted to Twitter a message to those planning to attend any future concerts.

“We’re now requiring proof of vaccination or a current negative test to attend all our shows, indoors or out,” he posted. “If the venue won’t allow that, we won’t play.”

Isbell and his band are expected to come to Oak Mountain Amphitheatre for their tour on Sept. 11.

It is unclear if the venue will adhere to Isbell’s decision or whether a drop or rise in cases may alter any decisions.

So far, 1,613,194 people in the state of Alabama, which has a population of more than 4.9 million, have been fully vaccinated, while 2,053,367 people have received at least one dose of the vaccine.

That leaves more than 50 percent of the state still unvaccinated.

For Isbell, however, he says the goal is to try to prevent a second shutdown with the delta variant of COVID-19 leading to a rise in cases across the country.

“The people who work at the venues and who work in the music business, understand,” Isbell said. “From everything that I’ve heard so far, all of the response I’ve gotten from people in the business has been positive because they understand that we could go back to not working at all. A lot of these smaller venues won’t be able to reopen if we go through another shutdown.”

Isbell has 17 stops on his tour, including one in Montgomery, before he arrives in Pelham. Currently, you won’t be allowed to attend without proof of vaccination or proof of a negative test.