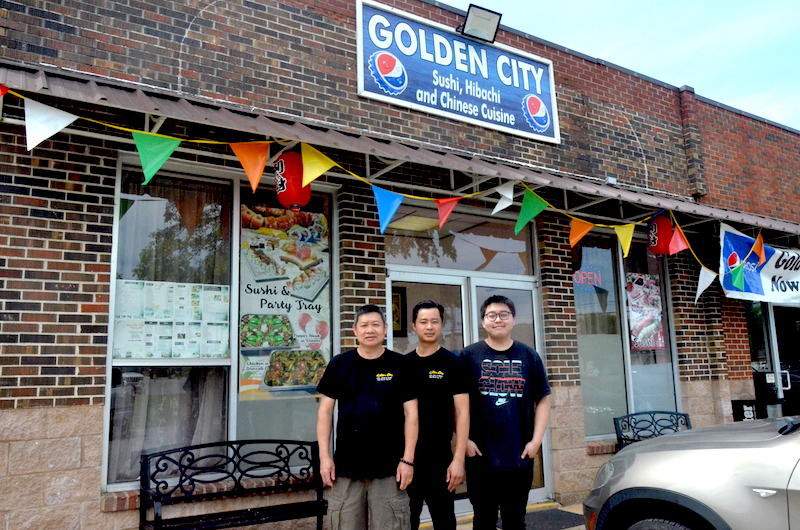 SYLACAUGA – The owner of a popular Chinese restaurant chain in Shelby County died in a tragic car accident on Monday night, Aug. 9.

Xin Qiang Wang, known as Peter to many, was the owner of Golden City’s four locations in Shelby County when he died in a head-on collision.

The 57-year-old wasn’t wearing a seatbelt as the passenger in the 2010 Hyundai Santa Fe driven by Liu Long Hui when a car driven by a 16-year-old in a 2021 Toyota Camry crossed into oncoming traffic and hit them head on around 10:15 Monday night.

Hui and Wang were on their way home that night when the head-on collision occurred just outside of Childersburg.

Wang opened the first location of Golden City in Chelsea more than six years ago and has since opened locations in Columbiana, Pelham and Inverness with success at each stop.

He and his son Adrian Wang have worked to spread their food across the county with Peter serving as the head chef with more than 30 years of experience in the kitchen.

White ribbons have been put up at some of the restaurant’s locations as they honor his life.

More information will be added when it becomes available.

Hanging it up: Philip Morris’s last call as Shelby…