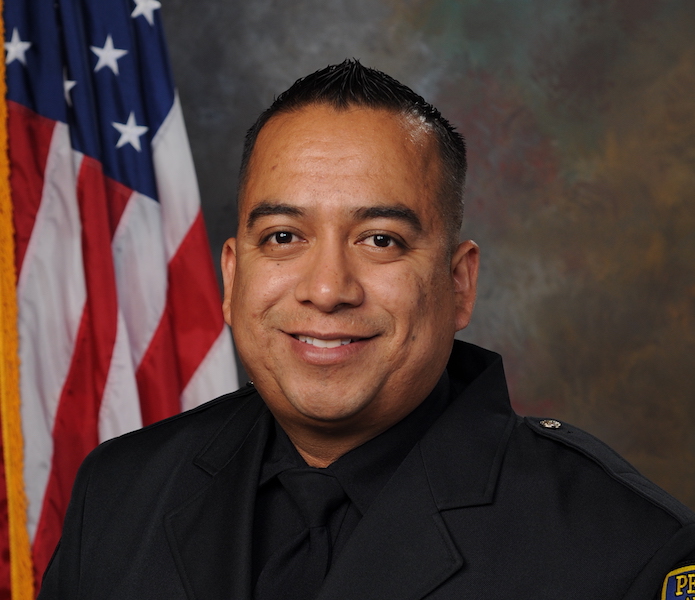 The men and women of the Pelham Police Department are mourning the loss of police officer Juan Gomez, an eleven-year veteran of the department.

Gomez, 39, was hospitalized due to COVID-19 on Aug. 6. His watch ended a week later on Saturday morning, Aug. 14. He leaves behind his wife and two children.

“We are devastated and heartbroken by the loss of our friend,” Pelham Police Chief Pat Cheatwood said. “He was an incredible police officer. He had a servant’s heart and would never hesitate to help someone in need. Juan loved this community and served honorably. He may be gone, but we will make sure he is never forgotten.”

Prior to his law enforcement career, Gomez was in the U.S. Army for eight years. During his service to our country, he was awarded many commendations, including the Army Commendation Medal, the Global War on Terrorism Service Medal and the National Defense Service Medal.

“Juan was devout in his faith, and I believe he would want us to receive comfort in scripture,” Cheatwood said, before sharing a verse from Matthew 5:4. “Blessed are those who mourn, for they shall be comforted.”

The police department is asking for the public to keep Gomez’s family, friends and co-workers in their prayers as they all figure out how to live life without him.

Funeral arrangements are pending and will be announced once they are finalized.