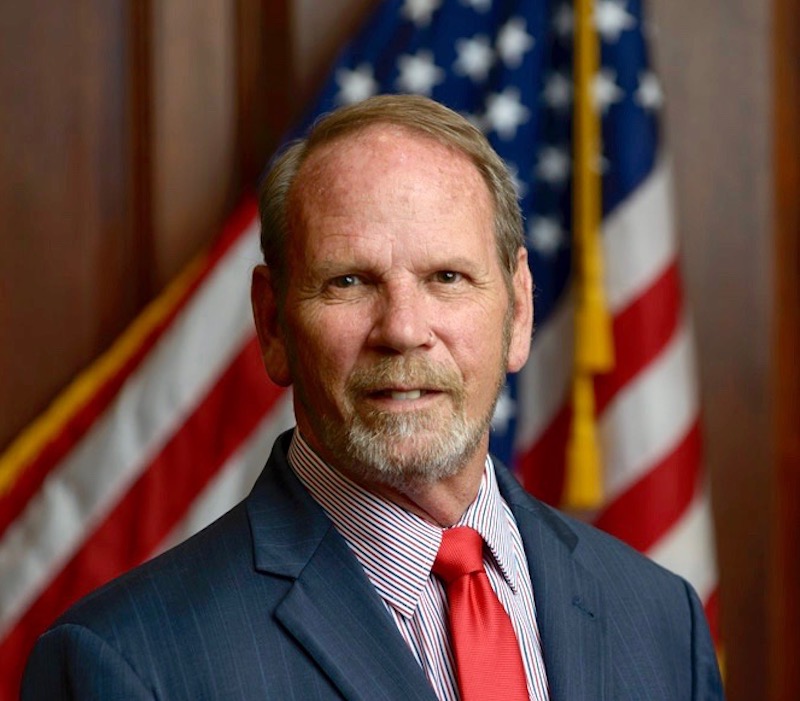 On Tuesday, Aug. 17, Bill Dunn announced his candidacy as a Republican for Shelby County District Judge Place 1 for the upcoming 2022 elections at a campaign kickoff event held at Margarita Grill in Pelham.

This position presides over the Juvenile Court Division of the District Court and is primarily responsible for juvenile matters concerning dependency, delinquency and truancy cases as well as paternity establishment and child support enforcement cases. This position is currently held by Judge Jim Kramer, who has announced he will not seek re-election after having served for three terms.

“I am the most experienced candidate for this position. On a daily basis I have handled every type of case a District Judge will hear,” Dunn said. “I can walk into the courtroom on day one and be fully prepared.”

Dunn first became involved with the Shelby County Juvenile Court as a Court Appointed Special Advocate (CASA) volunteer under the guidance of Judge Patti Smith in 1996 while in law school. After graduating and passing the bar exam in 1997, Dunn has devoted the overwhelming majority of his legal career to serving children and families in the Shelby County Juvenile Court.

His experience includes serving as contract counsel for the Shelby County Department of Human Resources, as appointed counsel representing parents in juvenile dependency matters, and currently as a guardian ad litem for children with cases before the Juvenile Court. Dunn has also served as appointed counsel for juveniles in juvenile delinquency matters and for parents in truancy matters.

According to Dunn, his vast experience in all aspects of juvenile court matters over the last 25 years make him extremely well-qualified to serve the children and families of Shelby County as the next District Court Judge.

Dunn grew up in the Cahaba Heights area before moving to Shelby County more than 30 years ago and is the proud parent of a son, 19, and a daughter, 15. He received his BS degrees from Mississippi State University and his law degree from Birmingham School of Law. He is a member of the Shelby County Bar Association, the Shelby County Republican Executive Committee and the Alabama Republican Party Capital Club. Dunn also was elected as an alternate Trump delegate for the 2020 Republican National Convention.

The 2022 Republican primary election is scheduled for Tuesday, May 24.