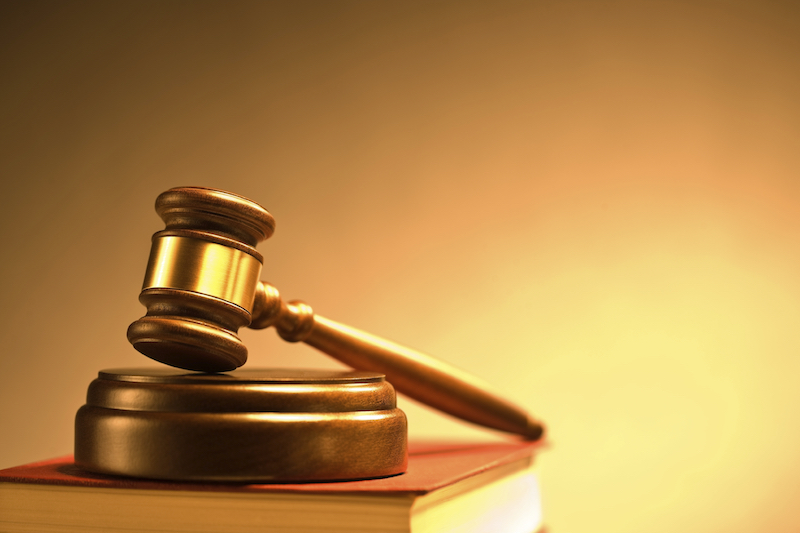 Christopher John Andrukaitis, 31, and Holly Hollon, 38, both of Chelsea, have pleaded guilty to one count conspiracy to commit interstate transportation of stolen goods. (File)

Christopher John Andrukaitis, 31, of Chelsea, and Holly Hollon, 38, also of Chelsea, pleaded guilty before U.S. District Judge Annemarie Axon to one count of conspiracy to commit interstate transportation of stolen goods. Andrukaitis and Hollon are scheduled to be sentenced on Nov. 30.

The baby formula was stolen from various retail stores throughout the Northern District of Alabama. The stolen formula was shipped through the U.S. Postal Service or Federal Express to customers throughout the United States. In total, the Sweet Tea Sunshine Shop generated more than $300,000 in proceeds from the sale of the stolen baby formula. Andrukaitis and Hollon used the fraudulent proceeds for their personal benefit.