Shelby County remains one of largest, fastest-growing counties in Alabama 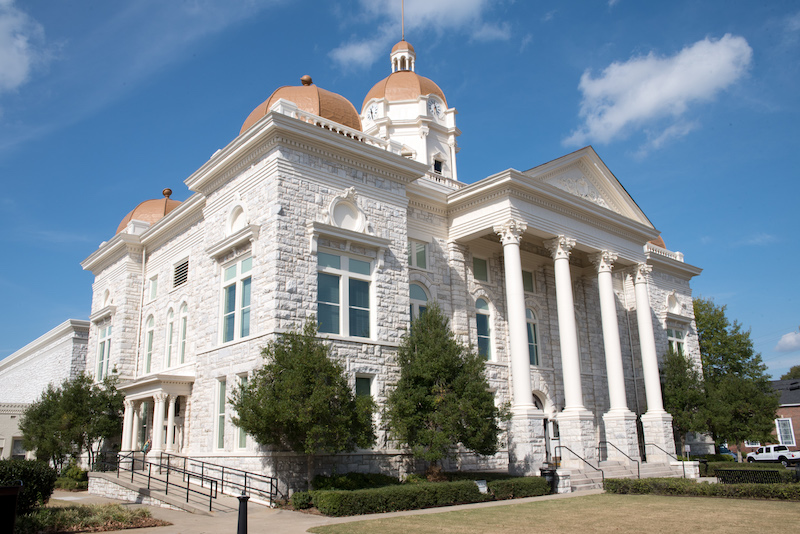 Shelby County remained one of the most populated and fastest-growing counties in the state of Alabama following results from the 2020 Census. (Reporter photo/Keith McCoy)

Shelby County remained one of the fastest-growing and largest counties in the state of Alabama following the release of the 2020 Census data.

At the conclusion of the 2010 Census, Shelby County ranked as the fifth largest county in the state. Following the 2020 Census, the county now ranks as the seventh largest in Alabama.

The two counties to surpass Shelby County were Baldwin and Tuscaloosa, but it wasn’t by much.

Jefferson, Mobile, Madison and Montgomery counties were the other counties in the top five, while Lee, Morgan and Calhoun closed out the top 10.

Between Baldwin County in fourth and Shelby County in seventh, the four counties in that range are separated by less than 8,000 residents.

In all, 41 of Alabama’s 67 counties saw their population decrease over the past 10 years, while 26 saw an increase in population.

Some data still hasn’t been released from 2020, including median household income, but at the last count in 2019, Shelby County had the highest median income at $77,799, which was 54 percent above the state median and 23 percent above the national median. The per capita income was $38,549 during the count, which is $4,000 more than the national average.