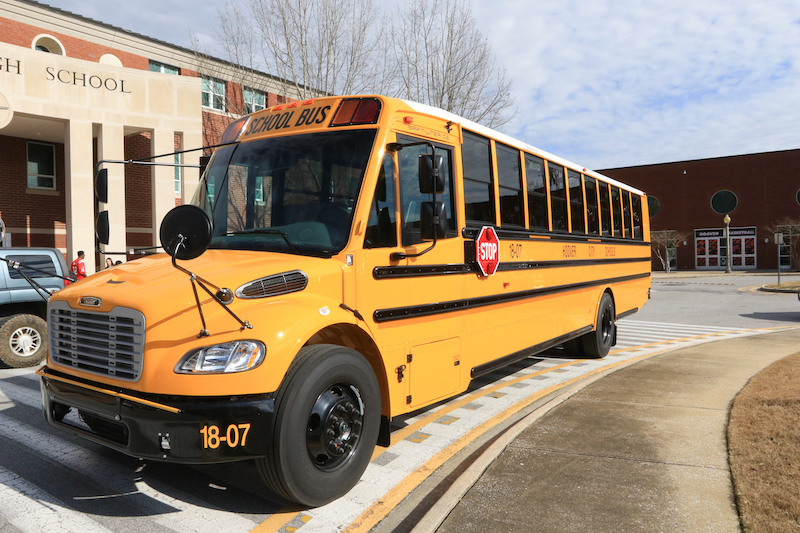 Authorities are looking into a social media threat made against the Hoover City Schools District. (File)

HOOVER – The Hoover Police Department is investigating an incident involving a threat against Hoover City Schools.

On the morning of Aug. 20, the HPD shared on the department’s Facebook page a brief letter to parents from Hoover City Schools Superintendent Dr. Dee Fowler.

The HPD shared an updated, longer letter in the afternoon from Fowler.

“The Hoover Police Department’s investigation into the threat made against Hoover City Schools is ongoing, but we remain confident that the threat is not imminent,” Fowler wrote. “I can now tell you that the threat was a social media post related to future athletic events involving Hoover High and Spain Park High. The post also mentioned Thompson High of Alabaster City as well as Vestavia Hills High School.”

Fowler wrote the district’s security team is working with the other school districts to share known information and learned information in the case.

“This is truly a team effort that included several agencies from Jefferson County, Shelby County, and cooperation from social media entities. We are very fortunate to have such outstanding partners and an outstanding police department in Hoover,” he wrote.

According to Fowler, the purpose of the first letter was not to alarm parents, but to let them know that officials were aware of the threat, that the threat was not imminent, and that the Hoover Police Department was investigating.

“We take all threats seriously and feel that you should be aware when they occur,” he wrote. “Had this been more of an immediate threat, our schools would have been placed in a lockdown. For security reasons I cannot be specific, but please be assured that there was heightened security at our schools.”