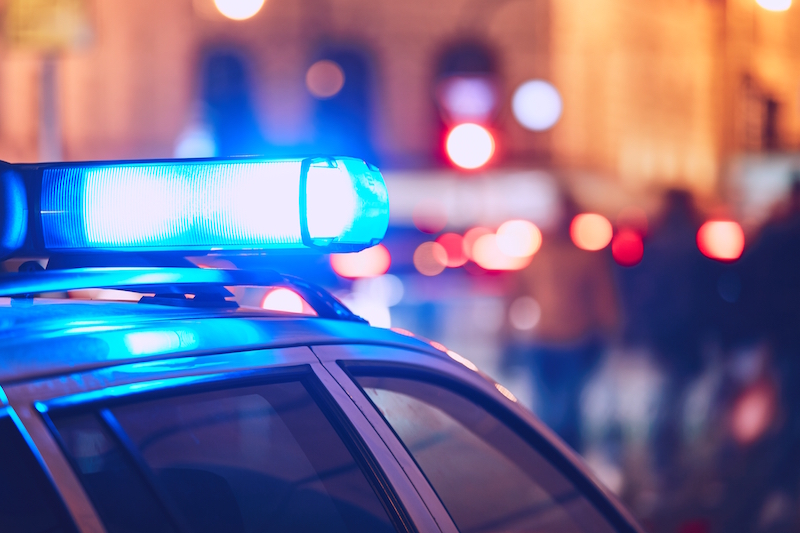 A weekend crash on Alabama 119 killed one and injured another on Saturday, Aug. 21.

The crash happened Saturday night around 6:30 when a 2005 Toyota Corolla driven by Maylene resident Melissa Kemp, 40, crossed the center line and hit a 2002 Honda Civic head on.

Sergio Romero-Cruz, 27, who was driving the Civic, was not wearing a seat belt at the time of the incident and was transported to Grandview Medical Center where he was later pronounced dead.

Kemp was transported to UAB Hospital with non-life threatening injuries.

The crash occurred on Alabama 119 near mile-marker 22, approximately 10 miles southeast of Hoover.

Nothing further is available on the wreck at this time, as Alabama State Troopers with the Alabama Law Enforcement Agency’s (ALEA) Highway Patrol Division continue to investigate.