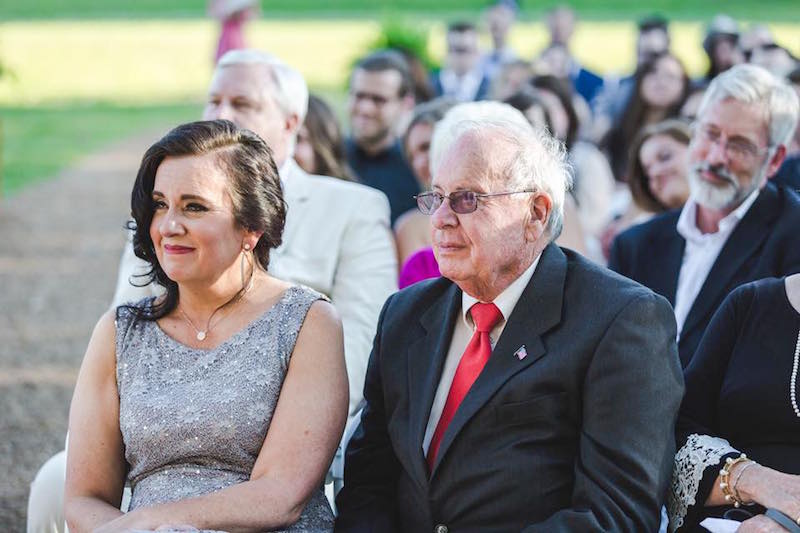 I remember the first time I met Johnny Ward. Sitting inside one of my best friend’s houses as a high schooler, he walked in with his popular shuffle and tossed us all a piece of bubble gum, while laughing as my friend Lauren’s dog Chevy came at me with vengeance.

During that year, my senior year in high school, I attended many softball games to support Lauren as well as a girl I was dating at the time, and Ward was there every step of the way.

It didn’t matter how cold or rainy or hot it was, he was always there to support his granddaughter.

And that was the way he lived his life all the way up to Saturday, Aug. 14 when he passed away.

I saw him quite often throughout that year, and he always carried himself with a smile as a man who simply seemed to enjoy living life and sharing his kindness with others.

Little did I know at the time, that was just the beginning of my time getting to know him.

Ward spent his life flying airplanes. It was a passion that began when he joined the U.S. Air Force and even got to fly a World War II B-17 Bomber. 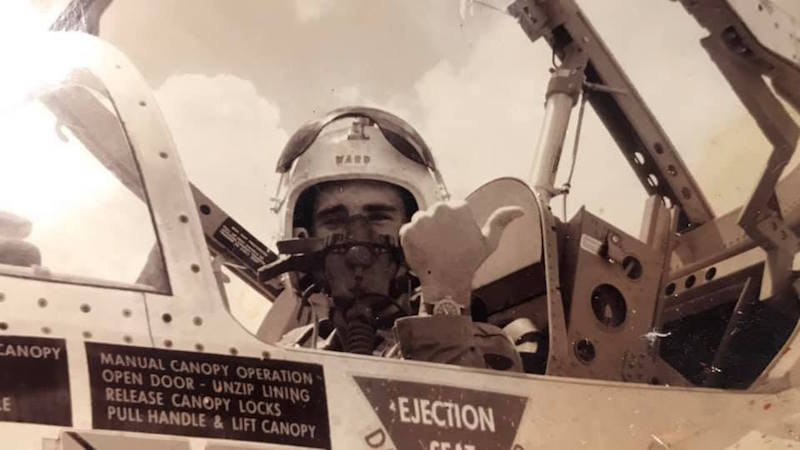 He went on to cross many different endeavors during his 84 years of life.

He owned both the Birmingham International Raceway and Montgomery, worked in marketing and insurance with the Birmingham Chamber of Commerce and also became the director of the Alabama Chapter of the National Safety Council.

But his heart was always drawn back to flying planes—his one true love outside of his family.

That led to him sharing that passion with residents throughout Shelby County. 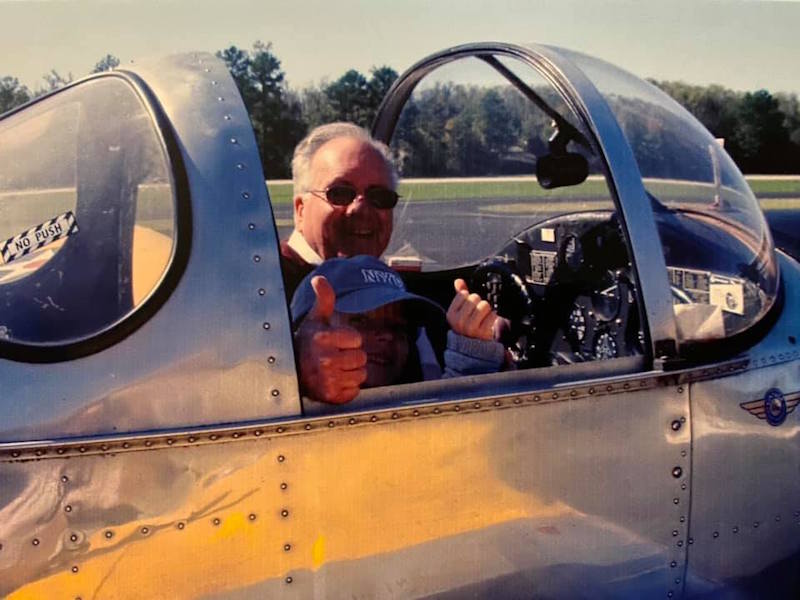 When I started at the Shelby County Reporter in the summer of 2016, I didn’t realize our paths would soon cross once again.

But then, in walked Ward.

With that same shuffle and bubble gum in his hand to share with the office, he walked in and started talking with Neal Wagner, our managing editor at the time, about his upcoming intro to flying class.

At that time, I didn’t realize how many people in the office had been impacted by him, but he and Wagner formed a great relationship over the years, while several in the office grew fond of him and some even had their children participate in the Young Eagles program he put on during the summer to give them early lessons on flying.

His impression on me had already been made, but then I saw the impression he had on others.

That is who Johnny Ward was.

Well, at the end of June, just before he went to the hospital with a health scare and just more than a month before he died, Ward came in one last time to share info about his upcoming introduction to flying class.

After our long conversation, he started to walk out the door, but he forgot one thing.

He came back inside, walked to my desk and tossed me a piece of bubble gum.

That piece of gum will never be chewed. It will always stay in my desk as a final memory of the giving person Ward was.

It is sad to no longer have him with us, and even more sad that his intro to flying classes have to come to an end, but who knows, maybe one day one of the kids he inspired will return to the Shelby County Airport to teach the next generation.

Column: You are what makes us great, and we…