Column: You are what makes us great, and we need your help 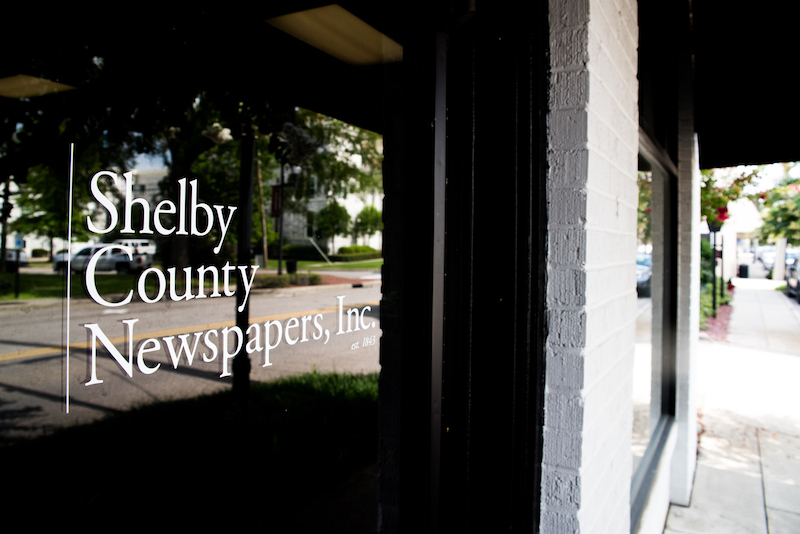 We are all just trying to survive right now. In unprecedented times for more than a year now, we’re having to make adjustments to our daily lives just to make it through. That’s no different for us at the Shelby County Reporter.

Since COVID-19, fear has been a popular trend among many when it comes to work, and the journalism was put into survival mode because of it.

Businesses closed, which in turn led to less advertising, which led to less income for us as a company.

Those changes forced cutbacks as the economy took a beating and has been trying to stand back up ever since.

With that, a goal of ours and many news organizations across the world was to increase subscriptions.

You the reader have always made the biggest difference in keeping us alive, and now you can help more than ever.

With digital subscribers being the way of the future, you can help us continue to provide the level of journalism expected in your community.

One of the most powerful forms of journalism in the world, telling the stories of what is happening in each community throughout Shelby County is our main goal, and one that is important.

Outside of simply subscribing to our many platforms, including print and digital, you can make a difference through the Local Journalism Sustainability Act (HR7640). Call the U.S. representative or senator for your district and ask them to support the legislation, which will not only support local newspapers, but would provide tax incentives for supporting local journalism.

The piece of legislation would help in three ways:

Even before COVID-19, these incentives were needed. Now, they are desperately needed to help our newspaper and many others across the country, while also giving businesses the confidence to advertise once again.

We work tirelessly as a staff to continue producing one of the best newspapers in Alabama, and want to make sure we can continue to provide that service to you.