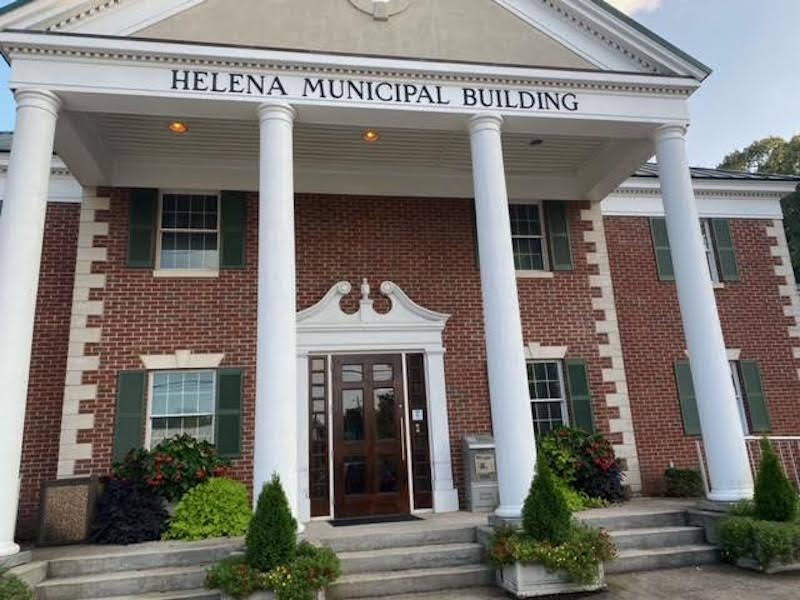 HELENA – The Helena City Council met on Monday, Aug. 23 to discuss a variety of different topics, particularly the subject of short-term rental ordinances.

The first ordinance under review was Ordinance 734-07 Section 22, which establishes a proposal to create a new business license type for short term rentals.

“Just briefly on this particular ordinance, it is an amendment to an existing ordinance adding a license code and guidelines to short-term rentals in the city of Helena,” Councilman Chris Vancleave said to the crowd.

The ordinance was amended to add the following to the list of License Classification Codes: short-term rentals in residential areas; bed and breakfast businesses; and hotels and motels, as defined by the zoning ordinances of the city of Helena.

The second ordinance imposes a lodging tax on short-term rentals.

No changes were made to the lodging tax ordinance, and it was approved.

The final ordinance was a zoning ordinance for short term rentals.

“The intent of the short-term rentals is to provide a set of regulations that will allow short-term rental dwellings within the city limits and establish a minimum of standards for their use while also minimizing incompatibility with surrounding residential areas,” Vancleave said.

All ordinances were approved by the council, and all votes for approval were unanimous.

Councilman Hewy Woodman said this particular set of legislation has garnered “more questions and comments” from the public than any other year. At the end of the meeting, Woodman thanked the Helena community for being so active with their city government.

“The community absolutely played a large role in helping shape theses ordinances by being actively engaged with their elected leaders,” Woodman said.