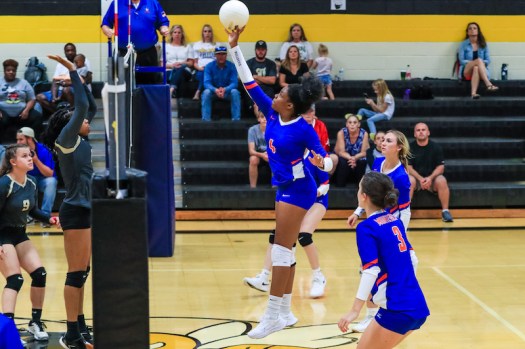 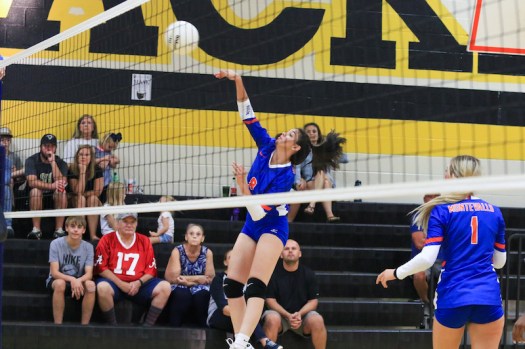 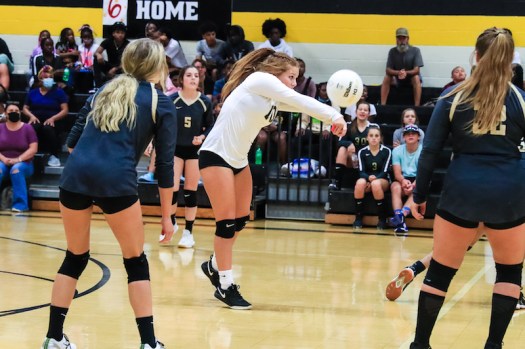 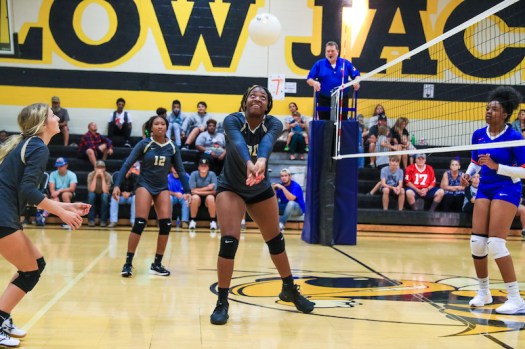 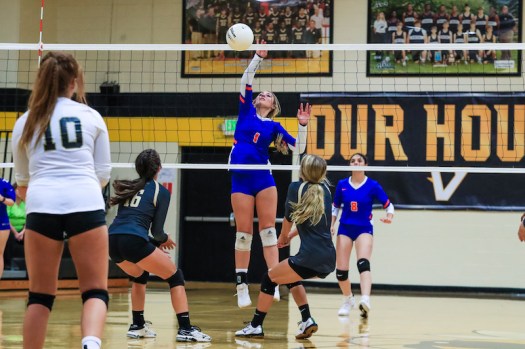 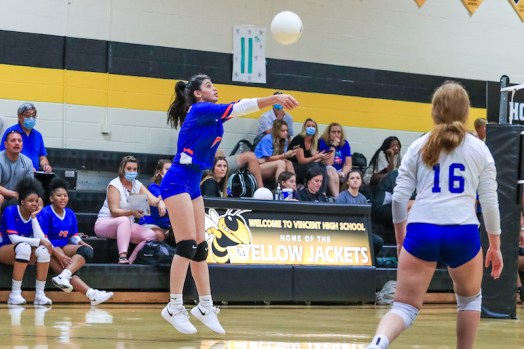 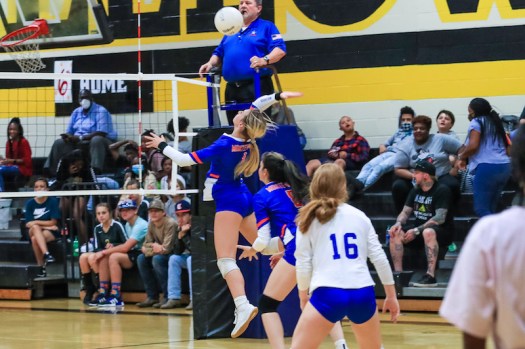 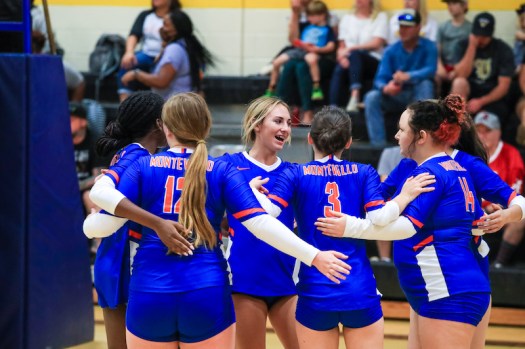 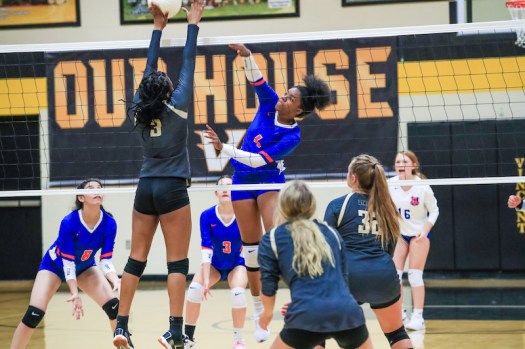 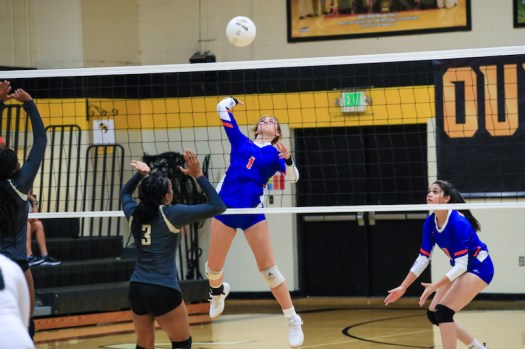 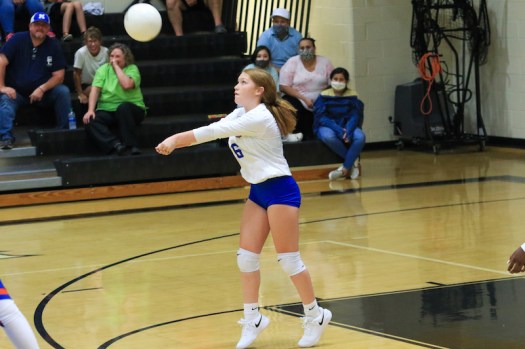 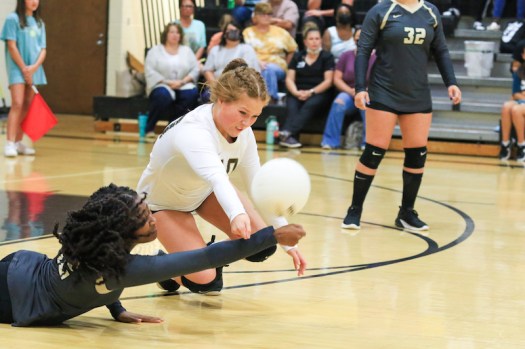 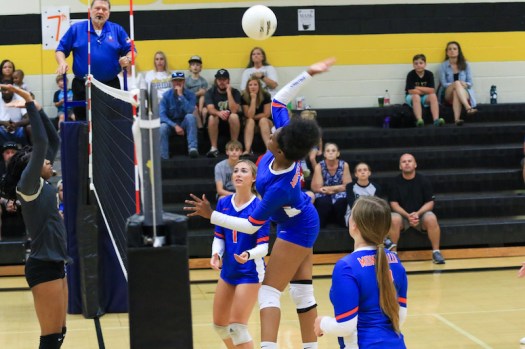 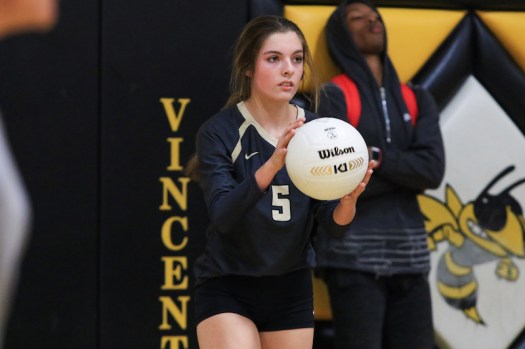 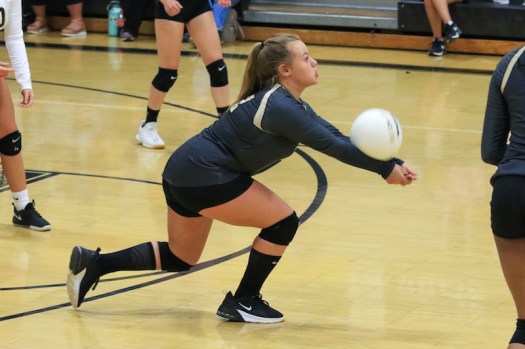 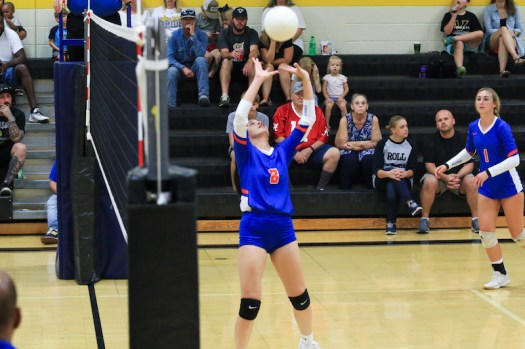 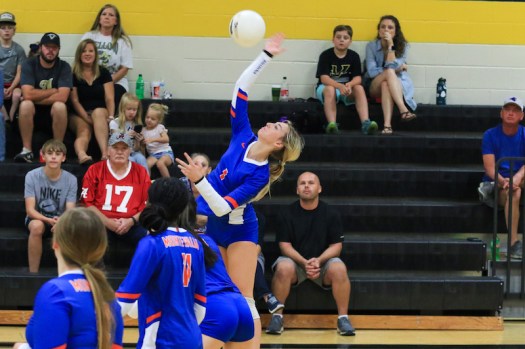 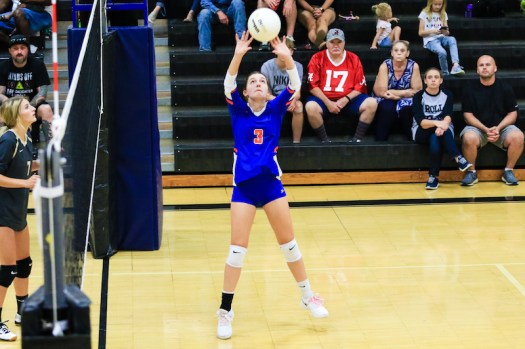 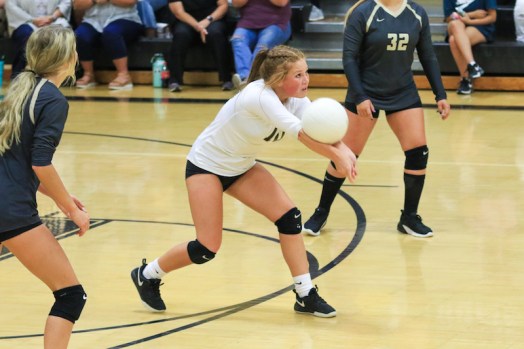 VINCENT – Montevallo bounced back from its second loss of the season with a win against a county foe on Tuesday, Aug. 24.

Taking on the Vincent Yellow Jackets, the Bulldogs picked up their fourth win of the season behind a 3-1 victory to improve to 4-2 overall through their first six games.

Montevallo, who had lost to Hillcrest-Tuscaloosa in its most recent meeting on Aug. 21, came back strong in the opening set three days later with a 25-18 win to open a 1-0 lead in the match.

Early on, however, the Jackets showed some promise, and in the second set, they were able to build some confidence.

Despite the first-set loss, it was a tight battle and the Jackets found a way to come back in the second set to pull off a 25-21 victory and even the match at 1-1.

At that point, it looked to be a balanced battle between the two teams, but the two-classification advantage started to pay off for Montevallo.

The Bulldogs remained fresh, which started to show in the third set with their easiest win of the match. They went on to win the set 25-12 to break the tie and regain the lead at 2-1.

Vincent was then forced into a situation of needing to win the next set to force a fifth, but Montevallo remained the fresher team.

The Bulldogs came out and set the tone early in the fourth set and pulled away for a 25-14 win to complete the 3-1 victory.

Juniors Paige Johnson and Anna Kate Jackson were two of the leaders for Montevallo in the win with a combined 16 kills. Johnson led the way with nine, while Jackson added seven.

Abigail Baugh led the team with seven aces in the win, while Jackson added five aces for her stat line. Jackson closed out a strong night with a team-high 11 assists and also added five digs.

Bailey Hamrick led the team in digs with nine, while Kailey Boyd added seven and Emily Gallagher six. In a balanced effort, seven different Montevallo players had at least two digs in the win.

Johnson also added seven assists to her stat line to finish out an impressive win for the Bulldogs.