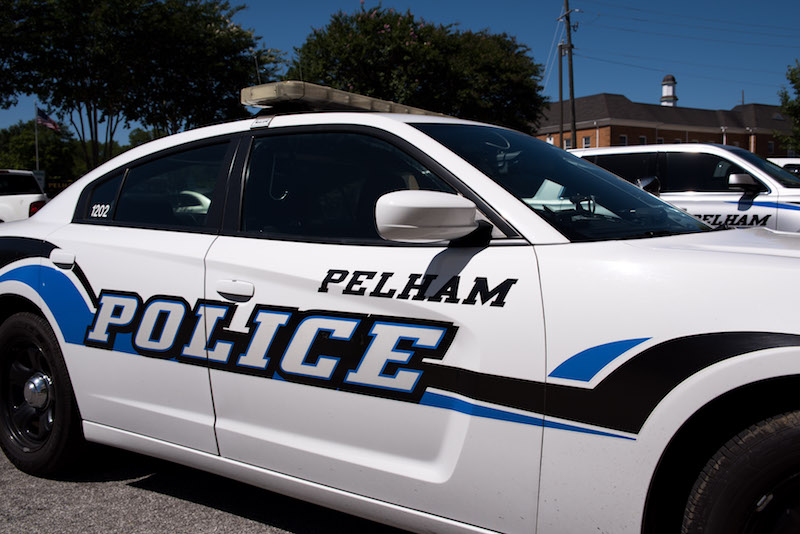 The S.A.F.E.R. training program will better equip first responders like firefighters and police officers to deal with individuals with special needs in emergency situations. (File.)

PELHAM – On Aug. 27, the city of Pelham announced a new training program for first responders to better equip them with certain emergency situations. The program is called Special Awareness for Extra Risks, or S.A.F.E.R. for short.

The purpose of the program is to help police, firefighters and paramedics interact and communicate more effectively in emergency situations that specifically involve people with physical, intellectual or developmental disabilities, including Alzheimer’s, dementia, autism spectrum disorder, mental illness, chronic disease or mobility impairment.

Emergency situations involving individuals with special needs can be particularly sensitive due to the uncertainty of how those individuals will react to emotional triggers and other risk factors.

Dispatch Supervisor Laura Ehrhart said the idea came to her because she has family members with Down Syndrome and other chronic illnesses.

“By using information provided ahead of time, first responders can know how to interact with and calm the individual, and hopefully they won’t feel scared,” Ehrhart said. “The more knowledge police, firefighters and paramedics have going into a situation, the better. The goal is to make sure everyone stays safe during a call for service.”

“S.A.F.E.R. will help build better relationships and serve the community,” said Pelham Police Chief Pat Cheatwood. “If we can prevent one bad interaction, it will be worth all of the time and effort Laura put into the program’s development.”

Pelham Fire Chief Mike Reid believes S.A.F.E.R. is a game changer. “Anytime we can plan or be prepared going into a call for service, it gives us the ability to provide people with the best possible care. Knowing what triggers someone, either negatively or positively, can provide a better outcome,” he said.

Reid added that the S.A.F.E.R. program is especially valuable to the Fire Department in the event of fire. “Having a plot plan of the house and knowing where the resident might be sleeping or spending time could save lives,” he said.

The program is voluntary and is open to residents of Pelham, along with those who frequently spend time in the city, such as school or church. S.A.F.E.R. is also open to people who are employees of Pelham businesses.

To register, the candidate or authorized family member must answer all questions on the registration form. Information may also be given over the phone to the S.A.F.E.R. coordinator. There will also be an option to submit a photograph, which is vital for first responders when attempting to identify the participant. All of this information will be housed on a secure server inside the Pelham Police Department and will only be used in an emergency situation.

A decal will be provided to display on the front of the home or the back of a vehicle, should the person enrolling wish to do that, and it will immediately alert first responders to the presence of a S.A.F.E.R participant.

Pelham’s Hatching Hope thrift store has ‘something for everybody’