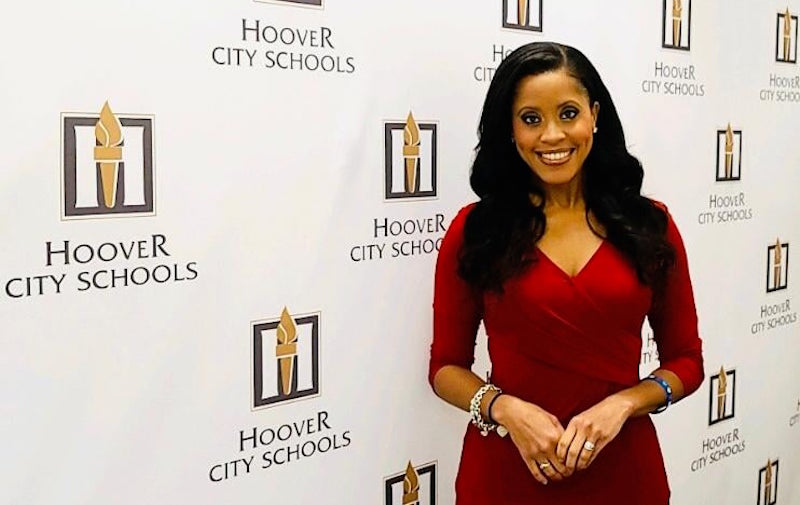 Harris-Turner has been making her rounds to meet and introduce herself to administrators and staff at each school in the district.

Harris-Turner said she is excited to be a part of the HCS family and eager to get acquainted with the school system.

“I feel incredibly blessed to have been chosen to serve in this capacity with HCS, and I look forward to making relationships,” Harris-Turner wrote in a press release. “The school district is synonymous with excellence and is known for having the best and brightest educators and students, which is why I feel privileged to represent such a school system.”

Harris-Turner has been in the public relations/communications field for two and a half years after a 15-year stint in the TV news industry.

“What I love most about my new role as the PR coordinator with HCS is being in charge of sharing stories about the accomplishments of our students and staff, and keeping students, parents and stakeholders informed about pertinent matters of the school district,” she wrote. “Under the leadership of Dr. (Dee) Fowler and our board members, I am certain HCS will continue to remain committed to the mission of the school district, and I am grateful to work collectively with the leadership, administrators and staff along the way.”