Truck spills multiple gallons of fuel in I-65 wreck 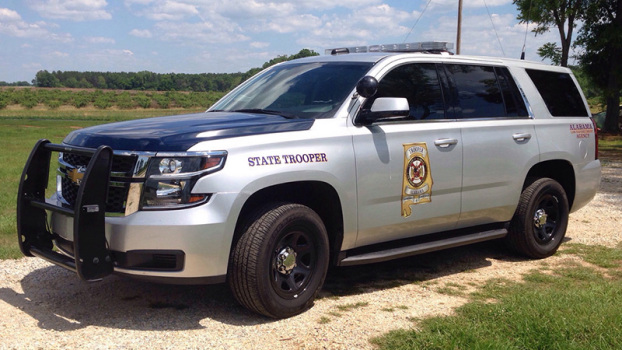 A wreck on Interstate 65 in Alabaster between exit 234 and exit 238 shut down traffic on Tuesday morning, Aug. 31, causing major delays throughout the city.

The crash occurred at 4:04 a.m. when a commercial truck and a passenger car got into an accident near the mile marker 237 of I-65.

During the accident, the truck spilled multiple gallons of fuel, which forced all northbound lanes of the interstate to be shut down, according to the Alabama Law Enforcement Agency’s Highway Patrol Division.

That, however, caused multiple traveling delays on other roads as well. Shelby County 87 saw major backup issues this morning as well, while Alabama 119 and Shelby County 17 also saw travel issues, according to the Alabaster Police Department.

APD asked for anyone heading northbound on I-65 to detour at the Shelby County Airport exit (Exit 234) while crews continue to work on cleaning up the accident.

No other details about the accident were immediately available other than a lengthy delay. ALEA will continue to monitor the situation and provide updates throughout the morning, while more will also be made available on the cause of the accident and any injuries. 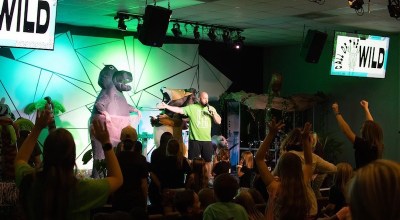 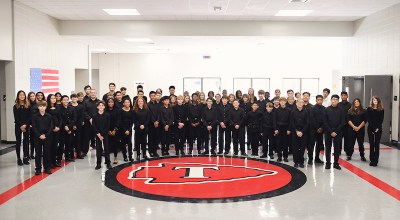 Pelham Board of Education discusses COVID-19 regulations at board…