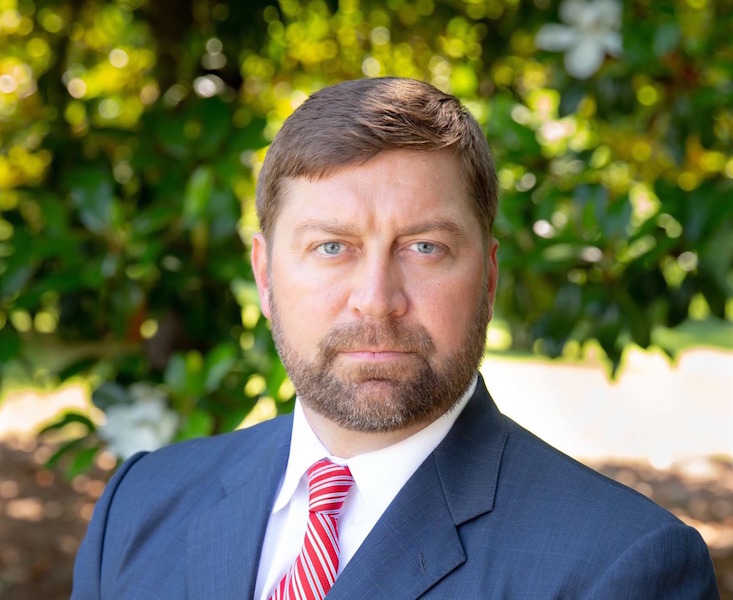 Matt Casey has announced his candidacy to run for the position of district attorney in Shelby County. (Contributed)

Columbiana ­– On Wednesday morning, Sept. 1, Rep. Matt Casey announced his candidacy for the position of district attorney in Shelby County.

“I am excited to begin this journey,” Casey said. “I believe my decades of experience as a criminal prosecutor and desire to work to protect the hard-working families of Shelby County brings the right combination to the district attorney’s office.”

Casey graduated from Jones Law School in 2006 before joining the Jefferson County District Attorney’s Office in 2008. He has since been the lead prosecutor on hundreds of violent felony cases including capital murder, sexual assault, child abuse and domestic violence cases. Casey is also a member of the Alabama and Birmingham bar associations.

“I love Shelby County and my roots are deep here,” Casey added.  “My wife, Emily, and I are raising our children here. It is vitally important that Shelby County prosecutes violent offenders to the full extent of the law and keep these criminals behind bars.”

Casey lives in Indian Springs with his wife and two daughters who attend Oak Mountain Schools.

The Republican Primary will be held on May 24, 2022. Currently, Hayes would be up against incumbent Jill Lee, who has served as Shelby County’s district attorney since being appointed to the position in 2014.