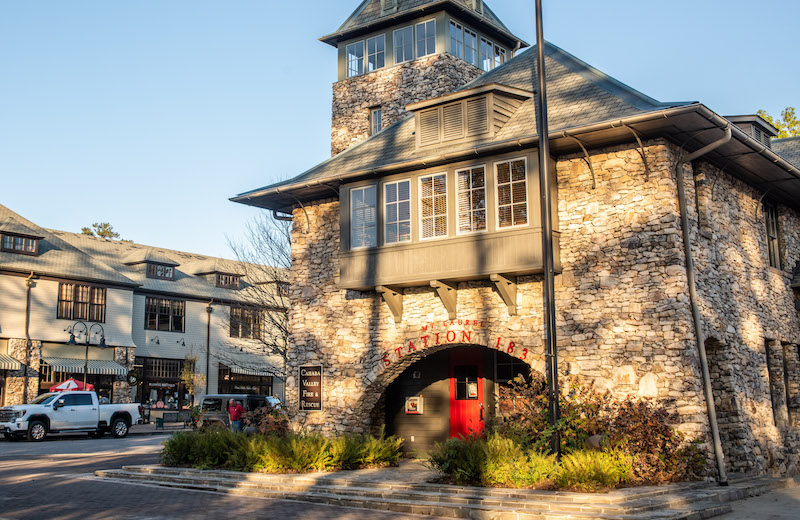 Of the 1,257 total ballots cast, including absentees, 476 (about 38 percent) were yes votes and 781 (about 62 percent) were no votes, according to unofficial election results from the Shelby County Probate Judge’s Office.

The provisional votes will be counted next Tuesday, but because there were only four or five, they would not change the outcome of the election, Shelby County Probate Judge Allison Boyd said.

“Our objective from the outset was to present a plan to the community to address service improvements for them and let them decide the direction forward,” read a post on the Cahaba Valley Fire and EMR District’s Facebook page after the election. “After the polls closed, the vote to change our service fee structure to support service improvements did not pass.”

Registered voters who live in the district were eligible to vote in the election, which came after a series of community meetings at which the district’s residents were invited to provide feedback about the plan.

Residents had expressed mixed feelings about the plan, the primary component of which was a fire dues increase aimed at funding the district’s staffing and facility needs to keep up with the area’s rapid growth.

An increase in dues would have allowed the department to increase its current budget from about $3,600,000 to $5,800,000 to cover more personnel and operating expenses related to an expansion of services.

Among the department’s goals highlighted in the plan was replacing its 38-year-old, undersized U.S. 280 fire station with a new one on Brook Highland Parkway.

“That’s our busiest area up in that part of our district,” Fire Chief Buddy Wilks said in an interview earlier this summer. “We have done data collection and looked at response times and found that’s the place we need to be.”

Another goal was to fully staff the fire engine at the Narrows station to improve response times in what Wilks said is becoming the second-busiest area in the district.

Fully staffing the ambulance at the Mt Laurel station was also on the list to help address response times in situations when another ambulance is tied up with a hospital transport call.

Wilks said the department wanted to build and staff a Shoal Creek fire station to improve services to the communities of Shoal Creek, South Oaks, Stonegate Farms, Symer Lake, Hollybrook Lake, Springstone and The Shires, along with individual homeowners in the area.

After the district received feedback from the community, the petition that included a flat rate residential fee was withdrawn and a new petition was filed, according to Cahabavalleyfire.org.

The last major change in the district’s rate structure occurred in 1999.

In 2019, surveys were sent to the district’s residents to collect their thoughts and ideas for the future. The 2020-2025 strategic plan was developed from the survey results.

“First and foremost we are appreciative of the overwhelming community support we experienced throughout the election process,” the district’s Aug. 31 post read. “It was great to see our residents so involved and passionate about the proposal on both sides. We are honored to serve everyone. Again, we want to thank the community for their support, and we look forward to continuing to serve the community.”