Arrest made in Pelham double shooting 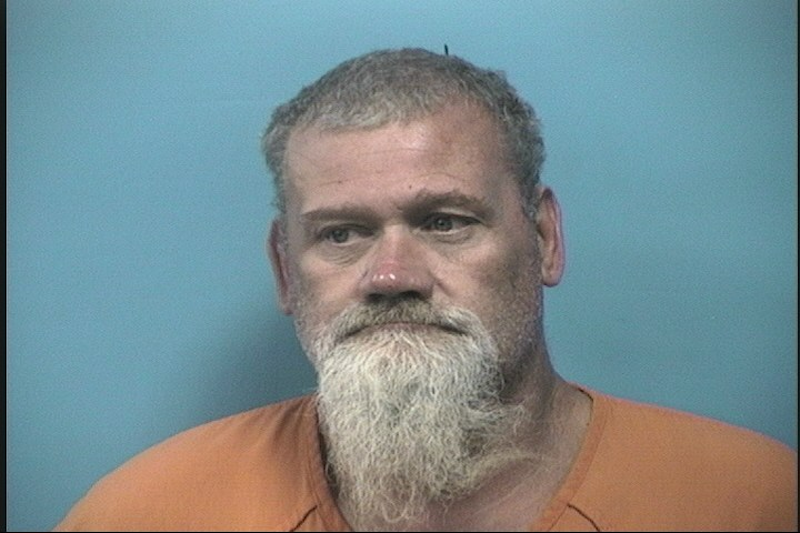 A Pelham man has been arrested and charged with murder following a double shooting in Pelham that occurred on Tuesday afternoon, Aug. 31, which resulted in one death and another serious injury.

Charles William Hatcher, Jr., 49, who lists an address on Shelby County 72 in Pelham, was arrested on murder, attempted murder and alias charges on Thursday, Sept. 2.

He was booked into the Shelby County Jail on bonds totaling $425,000 after allegedly killing 43-year-old Tracy Lee Killingsworth and injuring another woman.

Court documents allege Hatcher killed Killingsworth with a .38 revolver, and shot a woman three times in the face before she escaped to a neighbor’s house for help following the incident.

The Pelham Police Department said the woman is continuing to improve each day.

According to Pelham Police Chief Pat Cheatwood, the incident occurred around 1:30 p.m. on Tuesday near Hatcher’s residence.

Hugging people through a cup of coffee