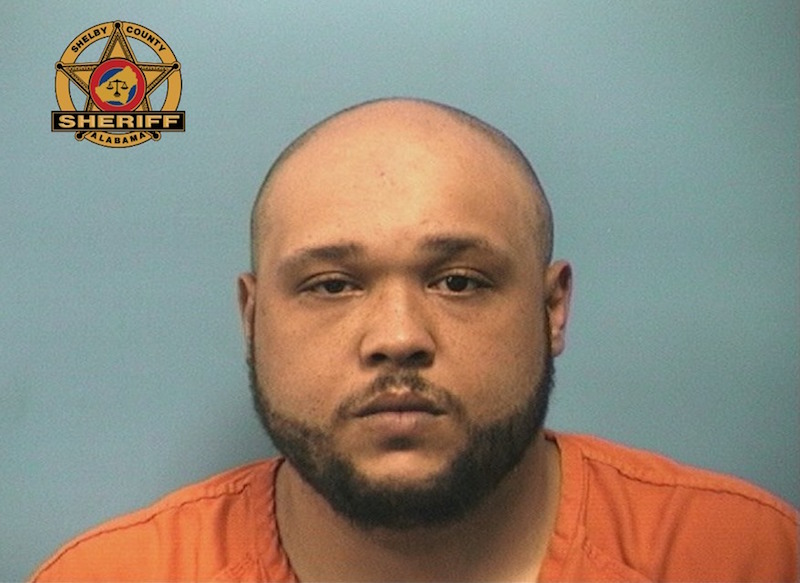 A Chelsea man was arrested on Sept. 2 and charged with multiple counts of rape and sodomy.

The arrest came after an initial report indicated Summerville allegedly had inappropriate contact with a juvenile, the release read.

“Investigations of this nature are one of our highest priorities,” Shelby County Sheriff John Samaniego wrote in the release.

Summerville has been released on bonds totaling $120,000.

The Shelby County Sheriff’s Office is asking anyone with additional information about the case to call (205) 670-6000.

Anonymous tips may be submitted to Crime Stoppers at (205) 254-7777 or Crimestoppersmetroal.com.