Shelby County volleyball gets off to fast start 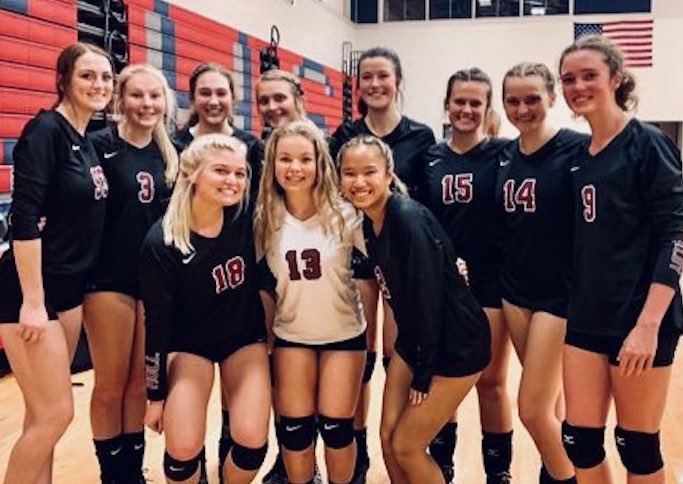 Shelby County’s volleyball team is off to a 3-1 start thanks to three sweeps in the Wildcats’ first four matches of the 2021 season. (Contributed)

Through one full week of play, the Shelby County High School volleyball team has gained some quick confidence.

After a tough season last year, the Wildcats entered this season hopeful with a more experienced roster, and through their first four games, that experience has shown.

They opened their season with a sweep of Cornerstone Schools of Alabama on Monday, Aug. 30, which opened a busy week of four matches in a four-day span.

And they got off to an ideal start to kick off the week.

In the opening match, they took down Cornerstone with two dominant sets, winning the first set 25-16 and the second set 25-14 to claim the 2-0 sweep to start the season.

That led into a difficult matchup with Isabella, who is still undefeated on the season. The Mustangs were too much from the start and handed Shelby County its first loss of the season with a 3-0 sweep.

The Wildcats, however, bounced back in a big way.

In their next matchup, which was an area match with Central Clay County, the Wildcats took a page from what Isabella did to them and put together a dominant 3-0 sweep against the Volunteers to improve to 2-1 overall and 1-0 in area play.

That led into one last match for the week, and Shelby County ended on a high note.

Taking on Wadley, the Wildcats took the opening set 25-19 to lay claim to an early advantage. They then built off of that with and put the match away with a 25-13 second set to complete their third sweep in four matches to kick off the 2021 season.