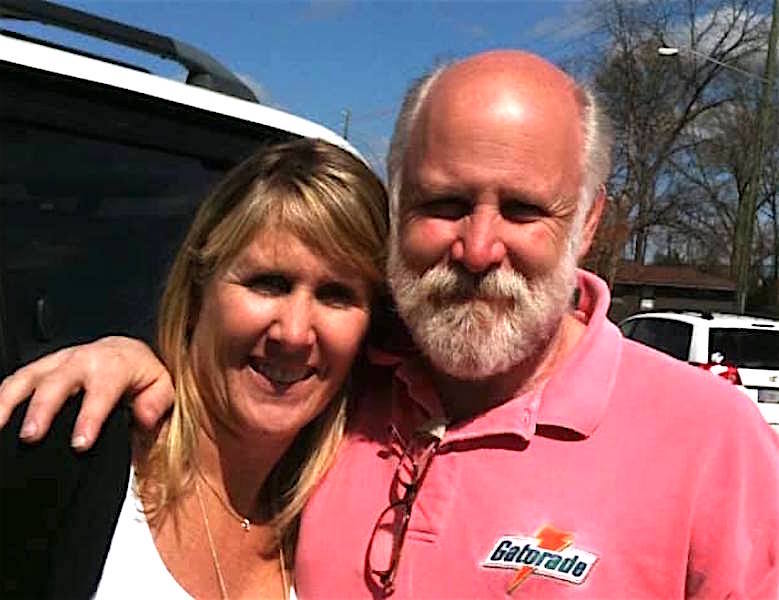 PELHAM – Kevin Lather, the owner of Pelham Diner and Nino’s Italian, died on Aug. 27 due to complications from COVID-19.

“It is with great sadness that we announce the loss of Kevin Lather, owner of the Pelham Diner, who passed away August 27th,” his family announced on the Pelham Diner Facebook page. “Kevin enjoyed serving and feeding the community for over 25 years. We are so thankful for all of our wonderful customers who have made such an impact on Kevin’s life. He loved his customers and community dearly.”

The announcement received an outpouring of support and condolences from the community. Comments described what a wonderful man Lather was, or told stories about their experiences with him.

Lather was a powerhouse in the Shelby County community, providing the best quality of food and atmosphere to everyone who walked through the doors. Guests at the Pelham Diner and Nino’s Italian were always treated with kindness and welcomed with open arms.

Described as “always on the go,” his family nicknamed him “The Mayor,” as he always seemed to know someone wherever he went. It was that same familiarity that brought so many people back to his restaurants.

Over the past 30 years, Lather opened and ran over 15 different restaurants, including bringing the first On Tap Sports Café to Birmingham. He was described by many as a wonderful boss who took care of his many employees, and always showed up when he was needed.

“He truly cared for his customers and employees, and built solid friendships with so many people through the years,” his family wrote in his obituary.

According to his daughter, Dakota, “He loved giving back to his community and feeding people.”

“During the ‘snow-pocalypse’ in 2014, he let people who couldn’t make it back home sleep in our diner in Homewood, and cooked them all dinner,” she said. “He wanted nothing in return but to give people a safe place and a full stomach. He loved being able to show appreciation through his food. He would feed the police men, the firemen, his nurses at dialysis, multiple schools administration, the oil express workers, the people at T-mobile – I could go on.”

His memorial was held Sept. 7 at the Church of the Highlands Riverchase campus, and countless people came to pay their respects. Lather’s family has requested in lieu of flowers, to please donate to the Firehouse Shelter, where he frequently donated food.