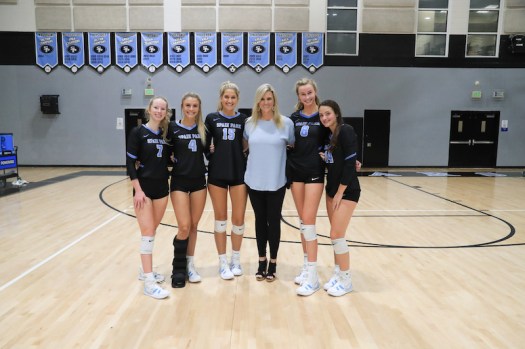 The Spain Park volleyball team celebrated its seniors on Sept. 9 with a straight-set victory against Hewitt-Trussville on senior night. (For the Reporter/Dawn Harrison) 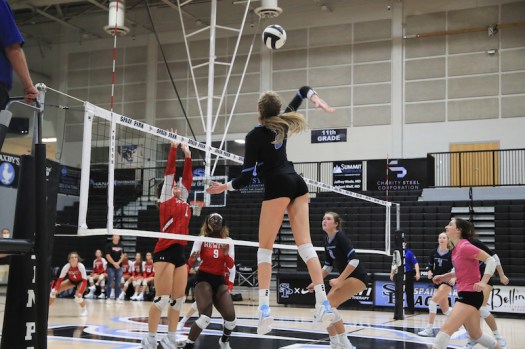 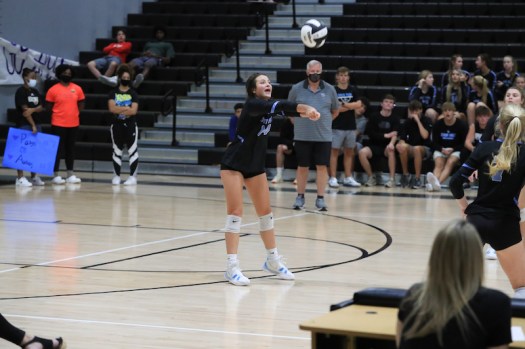 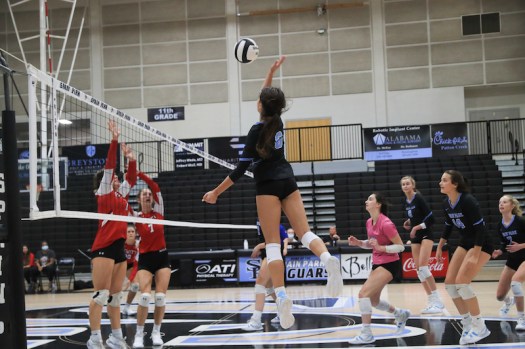 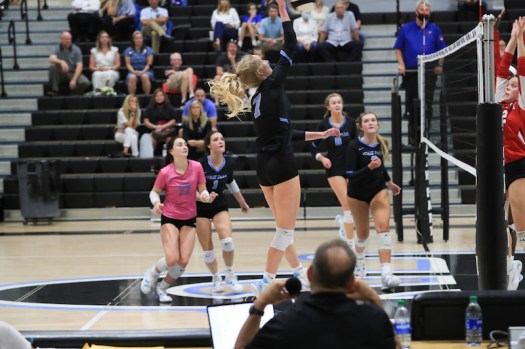 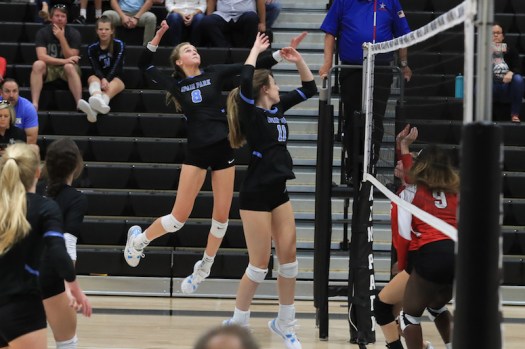 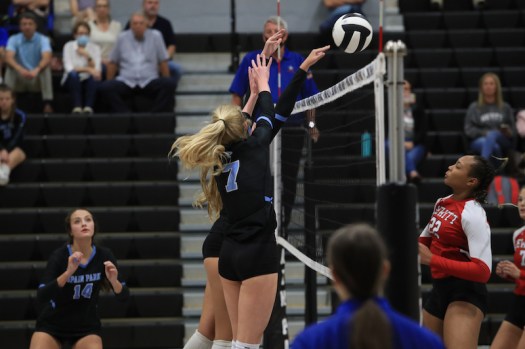 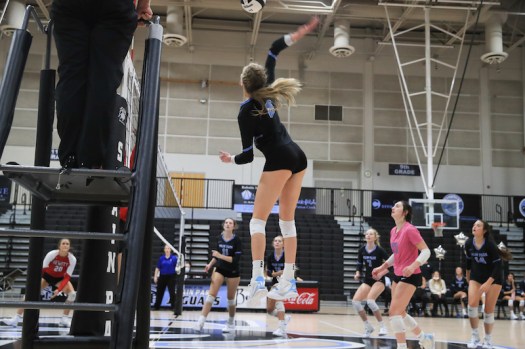 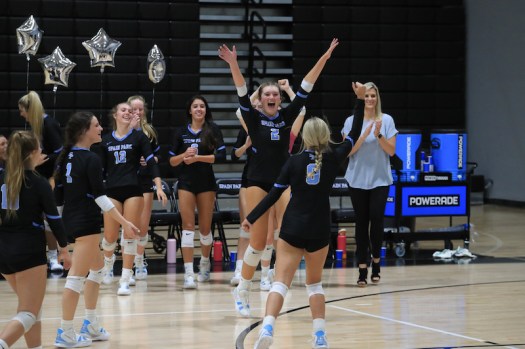 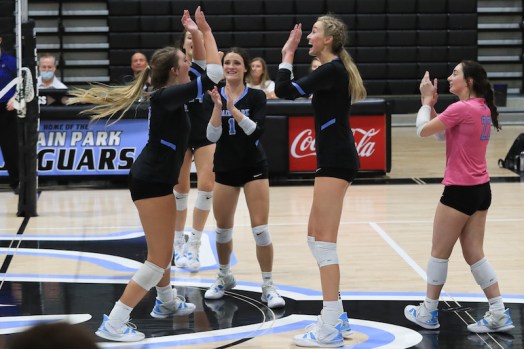 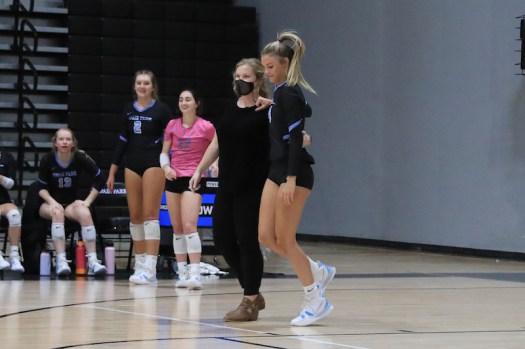 HOOVER – The Spain Park volleyball team continued its special season on Thursday, Sept. 9 and did so in celebratory fashion on senior night.

Taking on the Hewitt-Trussville Huskies in an area match, the Jaguars put together one of their best performances of the season against another 7A opponent to give the seniors a lasting memory.

In the opening set, the Jags came out determined on senior night with players like Bella Halyard suiting up despite not being 100 percent so they could take the court during the special night.

She was one of five seniors to be honored on senior night, joining Audrey Rothman, Paige Ingersoll, Brooke Gober and Olivia Myers.

Each played a key role in the Jags jumping out front quickly in the opening set, eventually pulling away for a nine-point 25-16 victory in the set.

Up 1-0 and with all of the momentum, the Jaguars got better as the match went along.

It led to a similar start to the second set in which they pulled away once again for a dominant 25-14 victory to take a 2-0 advantage.

With Hewitt-Trussville now in the position of needing three consecutive set wins in a row to pull off the comeback victory, the Jags knew they had all of the momentum and they capitalized on it in the third set.

Spain Park went on to put together its best set of the match with a 25-10 effort to finish off the sweep.

Rothman was the leader of the match for Spain Park with 19 kills and 10 digs to lead the team in both categories. She also added five assists and tied for the team lead with two aces.

Brooklyn Allison and McKinney Shea each left their mark on the win as well thanks to seven and five kills, respectively.

With the win, Spain Park improved to 19-3 midway through the season with several big matches on the horizon.