Workers are not lazy, just tired 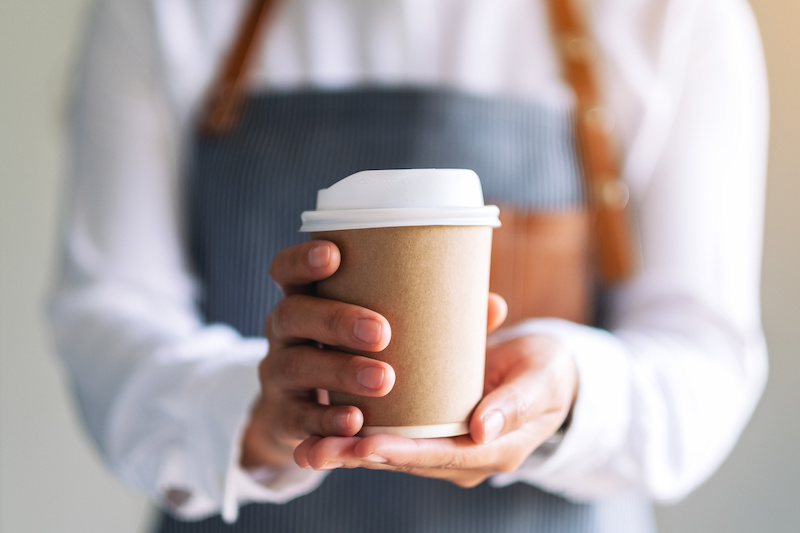 Restaurants have been one of the hardest hit businesses by COVID-19, as many servers lost their job and don't want to get back into the industry because of poor pay and exhaustive nature of it. (File)

Driving from downtown Birmingham to Columbiana every day for work, I’ve seen a trend in my view. “We are hiring! Apply Inside!” signs hung in almost every business window I pass, particularly restaurants.

I worked in restaurants all throughout Birmingham for 11 years. I’ve been a hostess, a waiter’s assistant, a server and a bartender. I’ve seen a lot and heard even more, and I, like so many others, was very tired. I was tired of relying on the kindness of strangers to pay rent, I was tired of having to miss my friends’ birthdays and weddings, I was tired of running almost 35,000 steps a day (yes, you read that right), and I was tired of being yelled at for things that were out of my control.

But the biggest, most tiring factor of my restaurant career became apparent as it came to its close—I was tired of being unappreciated.

People don’t realize how much restaurant workers sacrifice for them. I have missed almost every important life event that has happened, mainly due to not being able to get off work because we’re short staffed. I have had to come into work sick because I couldn’t afford to go to the doctor’s office to bring my manager a note. And the frustrating part is, we aren’t guaranteed to make money that day.

This was never more apparent than during the last year and a half. Restaurant workers were one of the few jobs that remained operational throughout the pandemic. Whether the restaurant did curbside service only, or opened to 50 percent capacity, they came into work during a national pandemic to do their jobs and serve people their meals for even the smallest semblance of normalcy.

The routine has looped back around to what it has been for oh so many decades. Restaurant workers are back to the people who are unseen, nameless, and serve only the one purpose—to serve. The “Hiring all positions” signs speak to how many restaurant workers feel about that.

I’m not going to rant and rave about how an increase in hourly pay could change things. That’s a decision ultimately left up to the restaurant owners, and I cannot pretend to know enough about how taxes intertwine with hourly pay or tips to have a fully-developed opinion on it. What I do know, is that restaurant workers work incredibly hard to make sure you can escape from your day for just a couple of hours.

What I ask for on their behalf is simple: Appreciation and respect.

Take care of the people who work in your favorite restaurants. Remember to tip your server and bartender. Be kind. Understand that if your food takes a while, it may be because there’s two people in the kitchen and two servers on the floor that can barely handle the 12 tables in the restaurant by themselves. Understand that while some people may be lazy and are not wanting to work, the people making your drink, your food, and serving those things to you are there putting in their time and are very much not being lazy. Also, a gentle reminder that the pandemic is still in full swing, and these people are still coming into work and depending on you to survive. So, the next time you go out to a restaurant, be nice. Please.