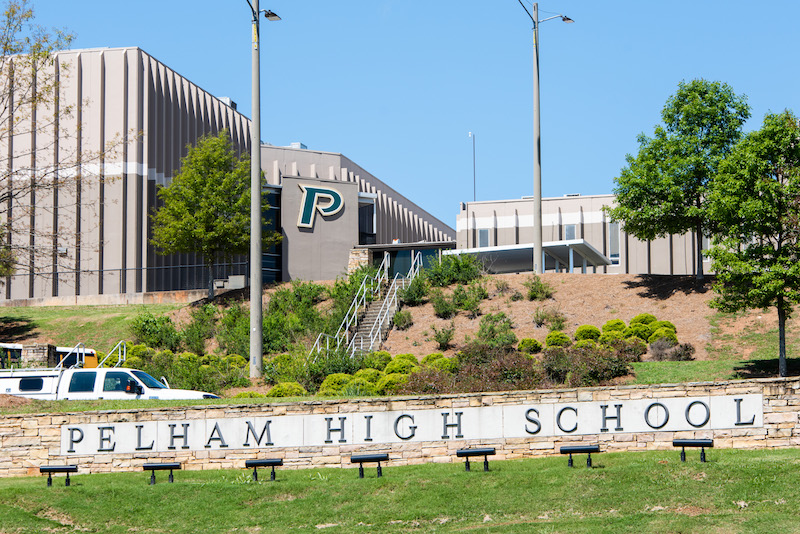 Pelham Board of Education held their second budget hearing. (File)

PELHAM ­– Pelham’s Board of Education held its second budget hearing on Sept. 13.

Throughout the hearing, which was a continuation of the BOE’s Aug. 30 hearing, Superintendent Dr. Scott Coefield discussed the various funding given to Pelham City Schools in the past year, and explained how those funds were being allocated.

This year, Pelham City Schools reported over 3,400 students enrolled throughout the school system, and Coefield said the administration has added 19 additional certified staff throughout the district.

Coefield said there were “not a lot of changes to the budget.”

Pelham receives funding from federal, state and local funding, but, according to Coefield, Pelham is one of the few school systems where the majority of their funds come from locally sourced funds.

The 2022 fiscal year budget encompasses around $46 million. Coefield reminded the Board that one month of operating balances to approximately $4 million, and the Board plans on ending this fiscal year with close to $9 million, a little over two-months, of reserves.

“This budget we are putting in is a balanced budget,” Coefield explained. “We expect next year to end again with a little over two months of reserves. Again, all of this will depend on projects we approve next year. We may end with more than that, or less than that. That has always been where this Board has liked to stay, around that two month reserve.”

Coefield emphasized the budget is compiled to make sure all members of PCS staff and students are taken care of. “We employ about 18 teachers more than the state gives us,” he said. “We pay our teachers more, also. We put in our third consecutive local pay raise for teachers [into the budget]. We also pay more for school nurses. We pay approximately $3.3 million above what we get from the state in salaries and benefits.”

“This is how we spent those funds: $350,000 was on highly qualified materials and professional development, we enhanced our mental health services, we added nursing, all of the summer learning we enforced this year to make up for learning loss, and we spent some on extra staffing and equipment,” Coefield explained.

He added PCS is expected to receive another $3.2 million, and the district has until September of 2024 to spend those funds.

Coefield said they were able to balance the 2022 budget without using any of the upcoming $3.2 million, and the Board’s upcoming projects and decisions made in the next year depend on whether the funds are touched at all.

The budget was ultimately approved before the Board dismissed for an executive session. Coefield ended the hearing by saying he anticipated revisiting the budget in upcoming months to make any amendments based on developing projects or changes in funding.