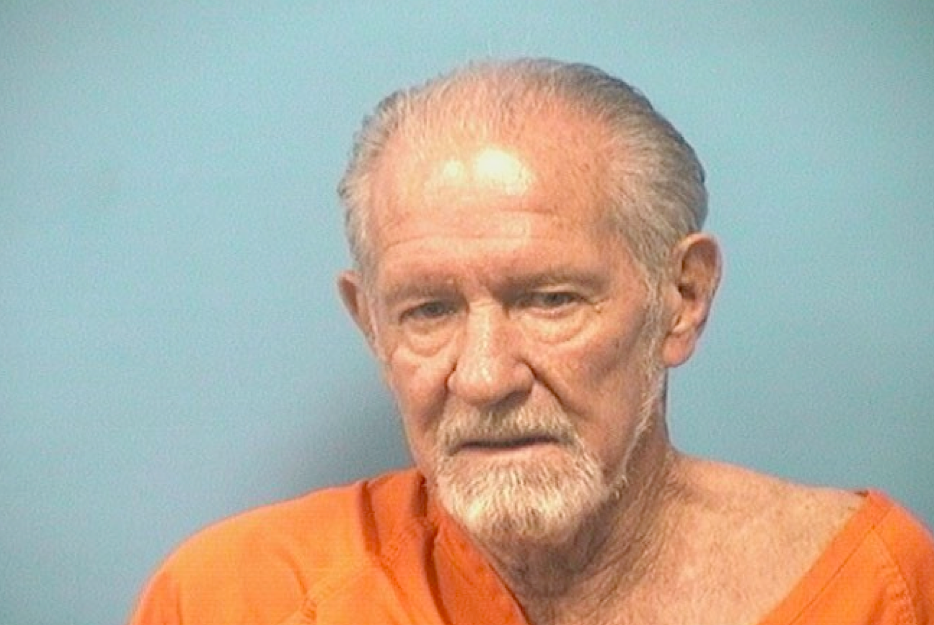 The sentencing has been determined for a Chelsea man who was found guilty of attempted murder.

Hollis Lang, who was found guilty on Nov. 19, 2020, for attempting to kill his brother, was sentenced to 25 years in prison by Circuit Judge Lara Alvis on Friday, Sept. 3.

“There are two wolves inside each of us – a good wolf and an evil wolf,” Alvis said during sentencing. “Whichever wolf is fed more is the wolf who wins.

During sentencing, Shelby County District Attorneys Gregg Lowrey and Shaun Styers stood with the victim, in this case Lang’s brother, and his family as the judge announced the sentence.

“We are thankful to have wonderful partners like the Shelby County Sheriff’s Office and Alabama Department of Forensic Sciences, without which, we could not present cases, and more importantly seek justice for families just like the Lang Family” Lowery said.

Lang was arrested on Jan. 8, 2017, after shooting his brother in the face during a domestic dispute.

He was then convicted in November, 2020 following a five-day jury trial in which evidence presented by the Shelby County District Attorney’s Office proved that Lang tried to kill his brother by shooting him in the face with a shotgun.

“This is a sad case of a family member that just couldn’t get along with anyone and ultimately pulled the trigger against his own brother,” Styers said.

District Attorney Jill Lee said she was pleased to have the dangerous offender off the streets.